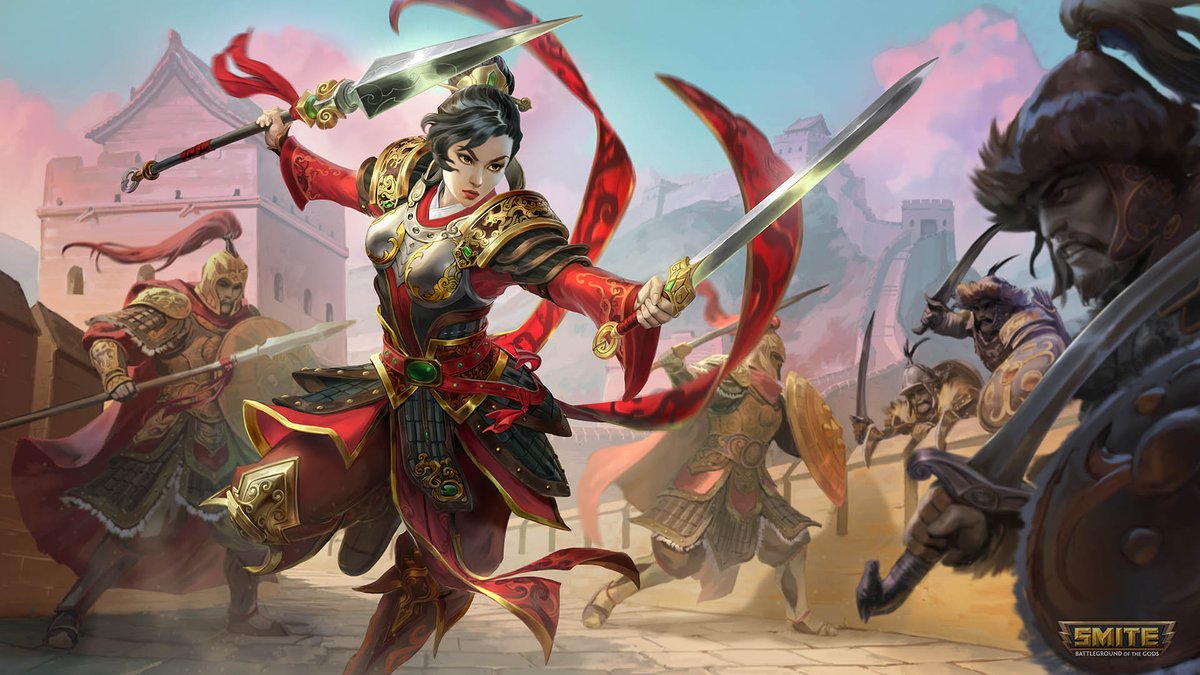 Hi-Rez Studios is continuing its fantastic support of SMITE with a new SMITE update today that introduces a new hero in Mulan! Called the SMITE 7.2 update, console players will see this as SMITE update 11.32 and is also called “The Ascendant Warrior” patch.

For the full SMITE update 11.32 patch notes, head on over below, along with the content release schedule, as well as Mulan’s abilities.

For the new skins, and new eSports stuff, head on over here.