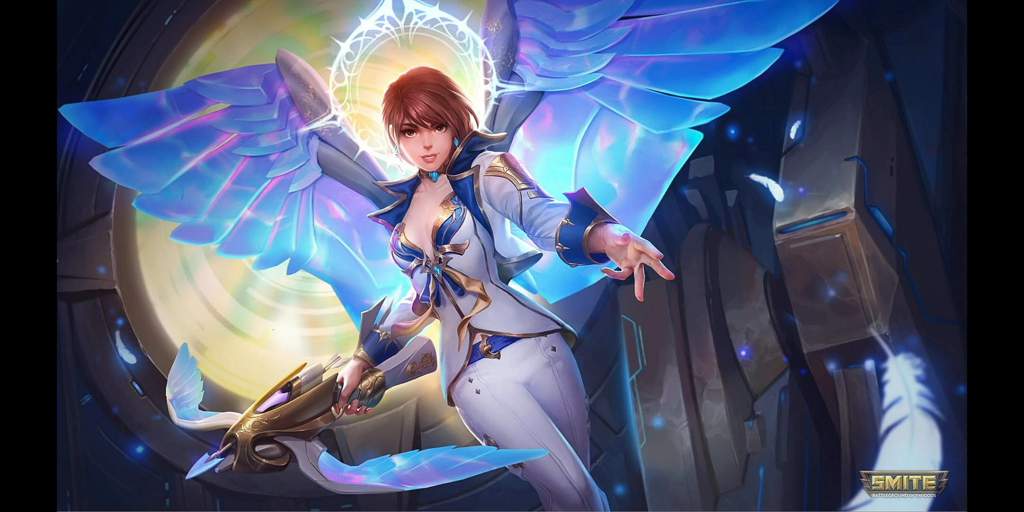 Just a few weeks ago, Hi-Rez Studios has released the big Grim Omens update for SMITE, and same as before, there’s a bonus patch set to roll out after two weeks. Well, that day is today. SMITE update 11.37 is out and it brings the Grim Omens Bonus Update.

BONUS BALANCE LIVE APRIL 7
Bonus Balance is being handled slightly differently this update for clarity reasons. Many players have been confused about what is going live when, and we are changing our process to improve that. Bonus Balance going forward will only be meta nerfs for top gods.
We are also doing a series of community, marketing, and in-game text changes to help better convey the concept of bonus balance.

CAMAZOTZ
Ever since his leap range buff Camazotz has been a dominant force in high MMR ranked and competitive play. This new found mobility has allowed Camazotz to either escape or engage in for more situations. His sustain has been nerfed recently and now his power buff will be as well. 20 bonus power at low levels is pushing him into an overpowered state in the solo lane. This change should make him a more reasonable matchup in solo while keeping him as a viable jungler.

KUKULKAN
Kukulkan continues to slither through his nerfs and maintain sky-high stats. Making whirlwind slightly more reliable has improved his playability massively, and so we have continuously adjusted him. Following up some damage from the last update, we are now focusing on his mobility. Slipstream was regarded as a weak ability for years, but after multiple buffs it is now one of the most versatile movement abilities in the game. We are increasing the cooldown and decreasing the slow immunity window to give opponents a better chance at catching this slippery god.

PERSEPHONE
Persephone is a unique balance case, touting quite high pick/ban and win rates at high MMR, and some of the worst stats in the game everywhere else. Because of this we applied a shift last update to make Persephone’s Harvest ability slightly more usable for your average player, paired with multiple nerfs. Players were concerned that those changes buffed her when she did not need buffs due to her pro level performance. We want to keep the usability changes but agree with nerfing her at pro play, so we are adding another strong nerf this update.

YEMOJA
Yemoja received a group of nerfs during the 7.1 update and we have been closely monitoring her stats ever since. She continues to be one the top banned gods, highly played, and maintaining over 50% win rate so we are looking to nerf her again. In this round we are making sure to target Yemoja’s offense as well as her defense. Magical Power scaling reductions across the kit should ensure players can’t abuse this guardian in the mage role, and decreasing the slow duration at high ranks should make her easier to play around in the team-fight stage.