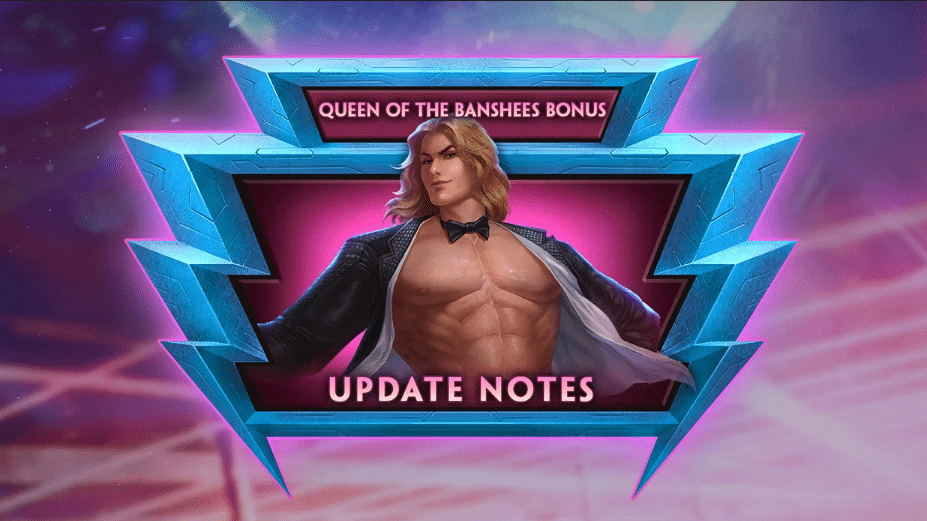 Hi-Rez Studios has released the SMITE update 11.96 patch this November 2, and this one is for Bonus Update 8.10! Head down below for the complete patch notes.

Spectral Armor Nerf
With its combination of Health, Physical Protection, and Critical Strike reduction this item is very efficient against Crit. Even in compositions with very low Critical Strike we saw this item become the immediate answer that shut down that style of play. A small reduction in its passive and Physical Protection should better balance its strength as a counter pick option and not an all around go to.

Set
Set brings powerful early pressure to a meta where Assassin junglers are doing quite well for themselves. While primarily a Jungler we have even seen him flex into other roles to take advantage of this strength. A decrease in Spawn of Set’s early dash damage will reduce this strength while preserving his clear speed and more reliable Skewer poke.

Nike Nerf
Nike has been guiding her teammates to victory! Her strong engagement and tankiness from Sentinel of Zeus has made her a strong contender; especially in competitive play. With a 10% reduction in the health of the shield enemy teams will have a stronger opportunity to burn her down while she serves as the enemy’s front line.

Cthulhu Nerf
Similar to Nike, when Cthulhu ults his frontline tankiness can be maddening for his opponents. Not only is his boost in health potent but the amount of consistent pressure Sever provides makes him a threat you cannot ignore. A small reduction to both of these aspects should provide some sanity when facing him.

Odin Nerf
The Allfather has been doing exceptionally well at high levels of play. His high ban count points to his strength as a counter pick to enemy team compositions and his strong dive potential. Ring of Spears will see an increase in cooldown that better suits an ability with such swing potential and Raven Shout will contribute less base shielding. Both will temper the Allfather’s main two strengths and give enemies more windows to fight into him.

Yemoja Nerf
Yemoja’s unique gameplay elements are something our top level of players are able to wield with extreme precision, making her a consistent presence throughout the year. With our last round of changes she is beginning to see a drop from first pick/first ban status; but she is still very much a top pick. In emergencies Mending Waters can be spammed to provide strong shield coverage for her whole team. We are changing it from a stacking shield to a refreshing shield while reducing the range at which it can bounce. Yemoja will need to be more tactical about when to refresh the shield while teammates’ positions will become much more important to achieve the same benefits.

Geb Nerf
Geb has really rolled into the competition after the damage buff to Cataclysm. This change not only bolstered an underperforming god but allowed him to be flexible with when he chooses to ult. Since then we have seen him be quite the popular competitive and ranked pick and want to reduce the overall damage this ult can bring without pushing him back to his previous underperforming state.

Ullr Revert
Ullr was a huge fan of our previous changes. He was underperforming across the board but a combination of buffs to Assassin itemization (which he can use) and a direct buff to his scaling made him quite the opponent! With the revert to Bladed Arrow’s scaling we are hoping to keep him in the meta discussion by preserving his item improvements and keeping the boost to his Ultimate.

You can check out the new skins here.