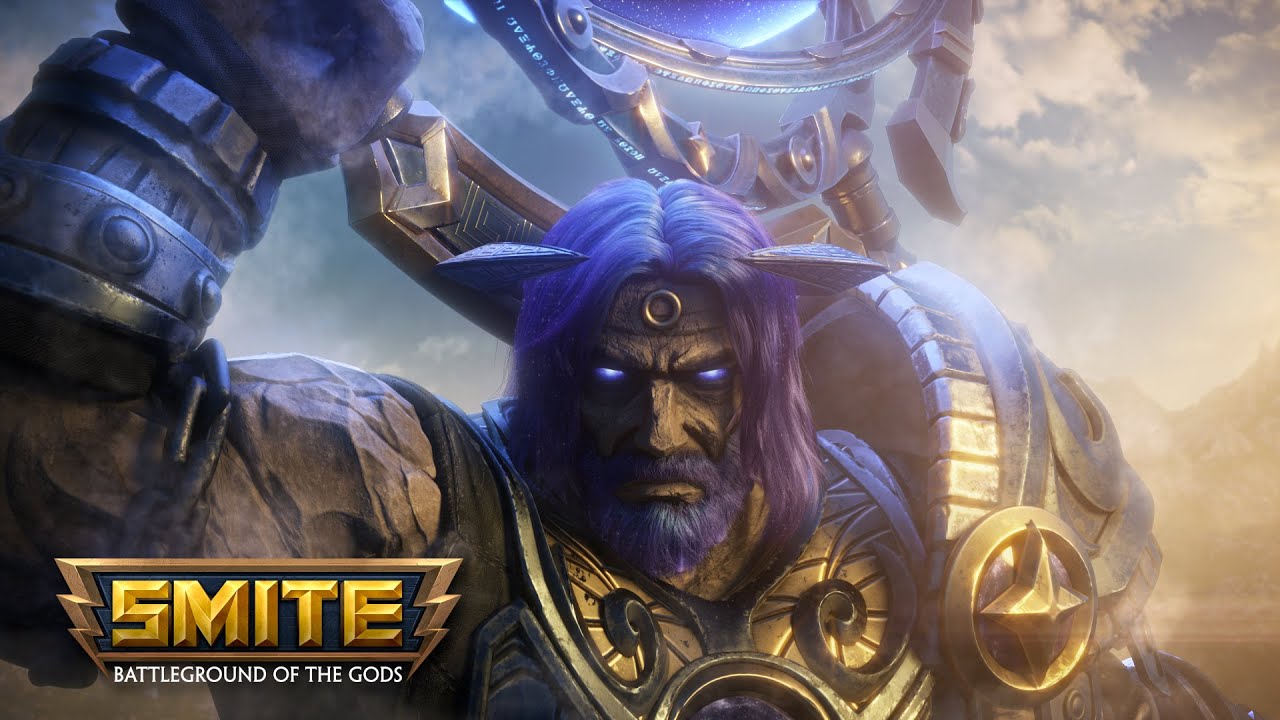 Hi-Rez Studios has released the SMITE update 12.00 patch this November 30, and this one is for the Bonus Balance update 8.11! Head down below for the complete patch notes.

Anti-Heal “Brawling” Buff
Welcome to the SMITE World Championship patch! Our goals this patch are to make any final adjustments before the pros take to the stage and battle it out to see who are this Season’s World Champions. Adjustments made here are focused on competitive level feedback to ensure we have a fun and competitive championship. The first change is focused around Healing. We have seen a steady rise in gods that heal their team significantly and rather than nerfing them directly we want to use our global reduction to address this. The in combat pressure they provide will be mitigated by other adjustments below but this allows us to address healing that occurs in between fights.

Lotus Crown Nerf
Lotus Crown has been a potent reason for the increase in healing. Its cheap but efficient statline combined with powerful team utility makes gods that can apply it stand out above the rest of the cast. By decreasing the team utility, other gods’ strengths should have a better chance to compete.

Divine Ruin Buff
The final major ‘healing’ focused adjustment is towards Divine Ruin. All other Anti-heal items feel powerful to purchase with the exception of Divine Ruin which feels noticeably weaker compared to other choices. An extra 20 Magical Power will help Mages secure their spot as a powerful Anti-heal part of a well rounded team composition.

Warrior’s Axe Nerf
Warrior’s Axe received heavy adjustments and our goals for Solo lane feeling more aggressive and combat focused were met, Warrior’s Axe is contributing too much in that regard. We are lowering how strong its direct one-on-one trading can be in the early game to ensure other starts can compete.

Sundering Axe Nerf
Similar to Warrior’s Axe, Sundering provided Warrior’s with too much consistent and reliable trading. A decrease in frequency and potency of the steal will help this feel more in line with other starting upgrades.

Wind Demon
Wind Demon provides a slew of stats that can synergize with most Hunter builds. A decrease in Attack Speed in both its base and proc will make this item less useful in all builds but still a powerful part of a Critical Strike build.

Bastet Nerf
Bastet has pounced up the win-rate charts with her recent rework! She still excels as an ability Assassin but with her extra healing and target isolating Ultimate her play style is much more rounded out. Each of these new components is just a whisker too potent however, giving her too much self sustain and up close burst. Decreasing these components (and setting Huntress of Bast to 90s) will let players have a better shot at surviving an encounter with this fearsome feline.

Cliodhna Nerf
Speaking of Assassin burst, Cliodhna’s ultimate has created some interesting highlight moments. When fighting her directly her damage and ability to secure kills feels similar to other Assassin’s; but the ult traps are often executing enemies before a fight can even begin. This should leave enemies caught by one trap in less of a dire situation and reduce the chances of being instantly killed by two traps stacked on each other.

Camazotz Nerf
Camazotzs has been a heavily contested Assassin and looks like he would continue to be a dominating presence if left unadjusted. Scaling adjustments on Vampire Bats and Bat Out of Hell will make him easier to trade with and temper the strength of the free Physical Power he gains with Screech.

Erlang Shen Nerf
Erlang Shen is another jungler who is seeing a high amount of play that may limit Jungle diversity for Worlds. 72 Transformations offers heavy crowd control on a relatively low cooldown when maxxed. A reduction to Turtle’s Base Damage combined with an increase in cooldown will limit how often and how deadly this crowd control can be.

Nike Nerf
Nike has been a consistent and reliable path to victory for many team. Barrier Formation’s long duration combined with the large team-wide slow of Sentinel of Zeus gives her tools that can be difficult to answer back again. A reduction in duration of both of these effects will open windows for better counter engagements and attacks.

Artio Nerf
Artio can certainly bear another nerf given her performance, even with our most recent round of adjustments. Her strong utility from Entangling Vines and Ferocious roar will now happen less frequently. Entangling Vines also limits enemies ability to fight back with a hefty Power reduction. Decreasing this will let enemies who cannot flee have a stronger chance to fight back.

The Morrigan Nerf
The Morrigan offers unparalleled flexibility for players. The strong assassin playstyle in the late game combined with transforming into a powerful teamfight god can give even the most coordinated teams problems. Confusion’s long duration late game makes it especially difficult to avoid getting caught out. With a second removed The Morrigan will need to decide to commit to assassination attempt much more quickly or risk being caught out.
New Skin Voice Actors

Black Desert Online Update 2.10 Out for Client Patch This Nov. 30