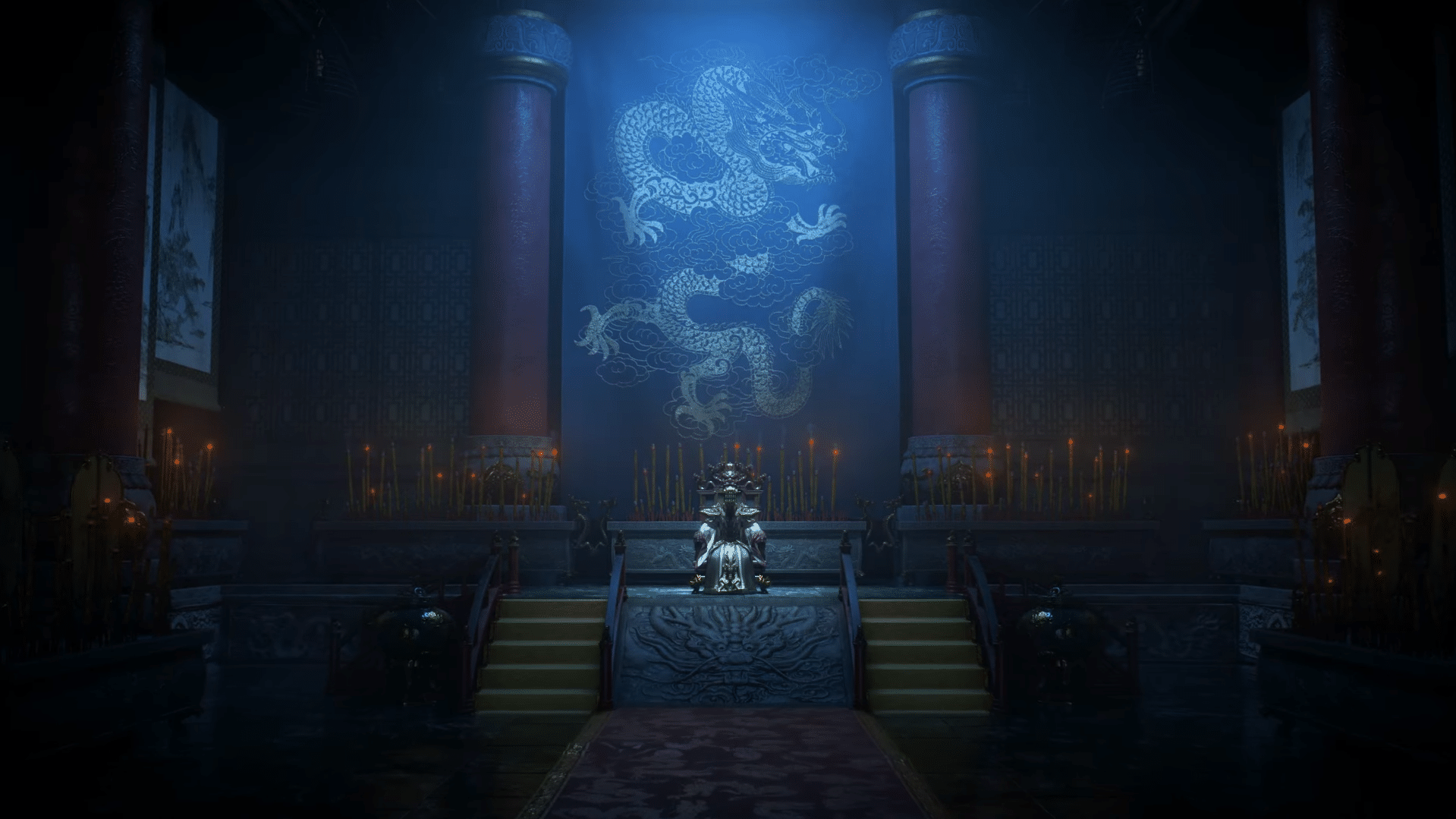 A new SMITE Yu Huang trailer has just dropped, showcasing the new Chinese God headed to the MOBA later this April! Check out the trailer for Yu Huang below, as well as details on the first Chinese deity in the game in two years.

In the Chinese pantheon, Yu Huang is the famed vanquisher of the greatest demon king there ever was. In the aftermath of that mythical battle, he ascended to his throne and to divinity, thus becoming the Jade Emperor. Yu Huang’s reign is one of wisdom and enlightenment – and it is about to begin in SMITE.

On the Battleground of the Gods, Yu Huang will be the master of a pearl dragon, which he can summon during battles to fight by his side. After spending several millennia cultivating his Dao, Yu Huang has reached the state of attunement and now uses it as another source of tremendous power.

Yu Huang is arriving to SMITE as a free-to-play God this April 19. As always, stay tuned here at MP1st for the full patch notes once the update comes around!