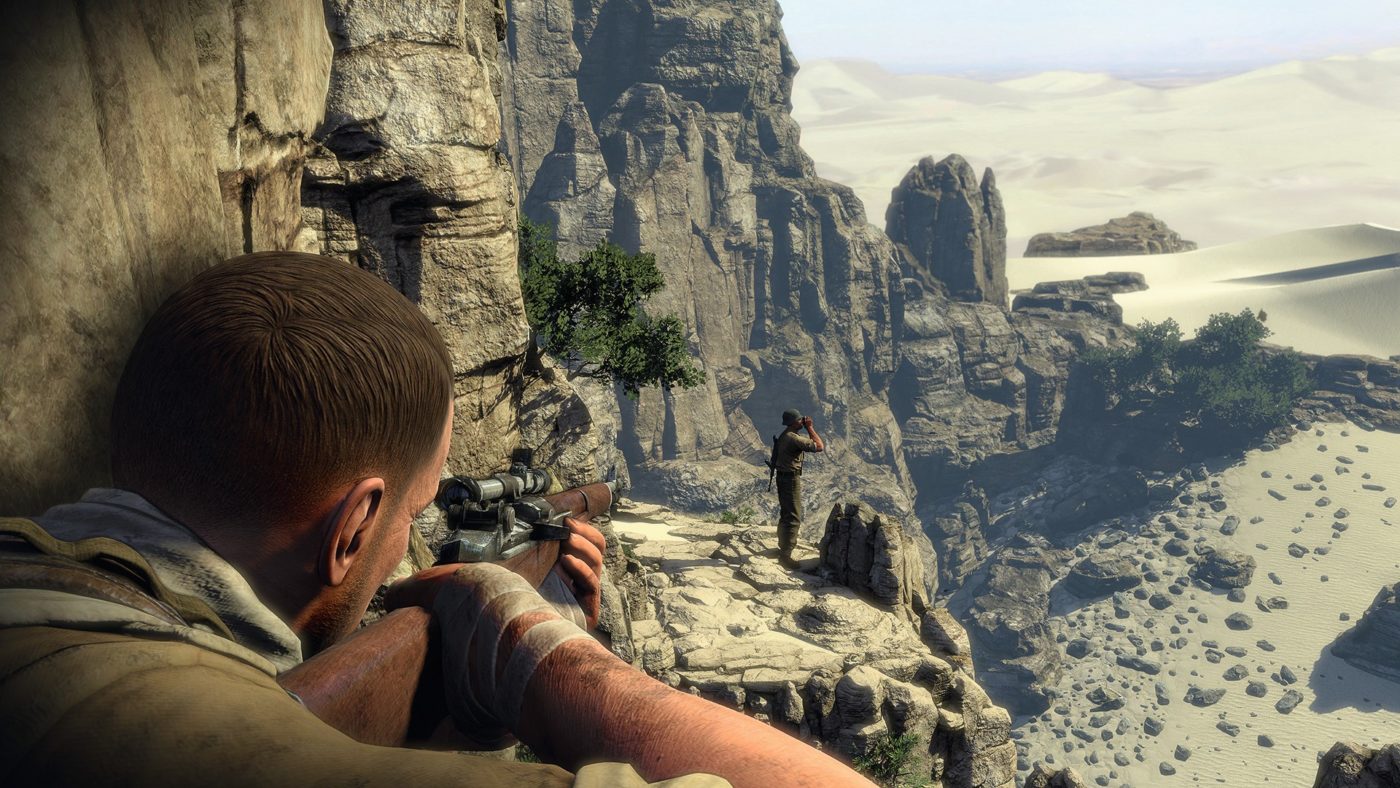 Chris Payton, Head of Art at Rebellion, says that multiplayer will be a stronger focus for the team with this release, as the game will ship with both competitive multiplayer and co-op right out of the box at launch.

Lead Designer Michael How went into a few more specifics, talking about the importance of relocating in a multiplayer match after scoring a kill, something that will earn you a bit of a bonus when chaining kills together.

In Sniper Elite 3, every mission can be taken on with a buddy. A number of revisions have been made to the Overwatch mode as well which How details in the video above. As mentioned in our earlier report covering some of SE3’s initial multiplayer details, weapon customization and XP earned will will travel across both single player and multiplayer modes.

Sniper Elite 3 is coming to consoles on July 1st and PC a little earlier on June 27.

These Titanfall Weapons Remade In Lego Look Like The Real Thing