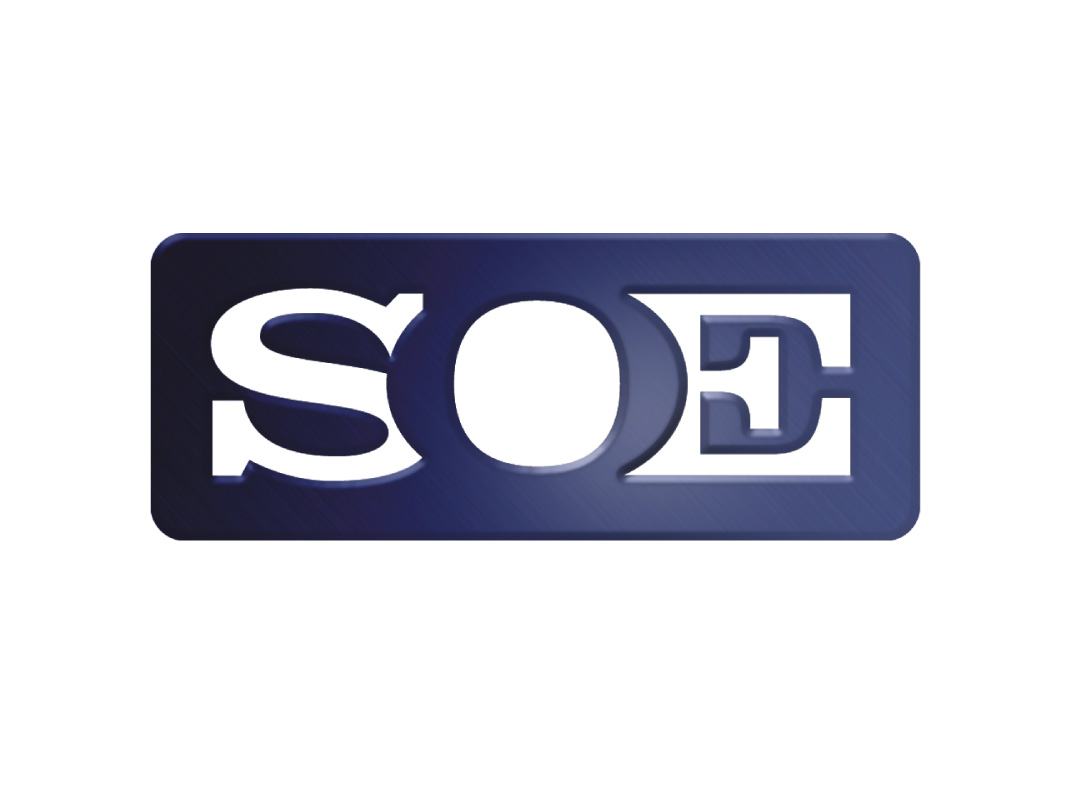 The studio announced its acquisition by investment management company Columbus Nova earlier today, writing in a note to the public that “effective immediately SOE will operate as an independent game development studio where we will continue to focus on creating exceptional online games for players around the world, and now as a multi-platform gaming company.”

“Yes, that means PlayStation and Xbox, mobile and more,” the note continued.

SOE is known for its work on massive multiplayer titles like EverQuest, PlanetSide, and the upcoming H1Z1, none of which are going anywhere.

“It will be business as usual and all SOE games will continue on their current path of development and operation,” the studio explained.

“In fact, we expect to have even more resources available to us as a result of this acquisition. It also means new exciting developments for our existing IP and games as we can now fully embrace the multi-platform world we are living in.”

While it wasn’t made clear what, if any, SOE titles might make an appearance on Xbox, President John Smedly expressed his excitement on Twitter to start developing for the platform.

Well. Who saw that coming? Keep your eyes and ears open for future announcements from Daybreak Game Company.