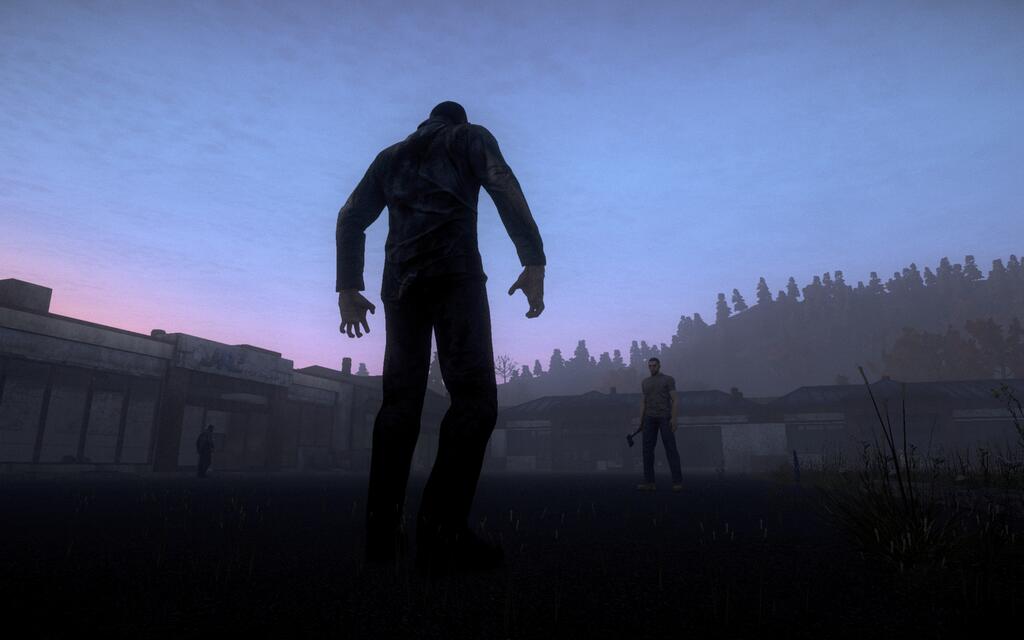 Without giving a “politically correct dodgy b.s. answer”, Smedly even went into some of the differentiating factors between SOE’s game, and Bohemia Interactive’s popular zombie survival game, DayZ. The similarities are clearly there, and thus comparisons are bound to be made. Here’s how he handled it on Reddit:

We will have first and third person?

“Third person will not give you LOS over obstacles. We intend to make it more of a preference. I find myself switching to it occasionally but I love combat in first person. To those who say we can’t serve two masters – play the game before you judge.”

Vehicles will be in third person only? Could this change?

“Maybe but that’s what we’re putting in for now.”

Why was there so much stuff around 15 years later

“We wanted to show you how the mechanics worked. Simple as that. We intend to make surviving a lot about catching your food. Longer term about growing it and protecting it.”

How is this different from Day Z?

“Saw this a lot. Not going to give some politically correct dodgy b.s. answer. It is a survival in a Zombie Apocalypse game. So is Day Z. They have made a brilliant game (first I might add). They have a great vision for it and can count myself and most of the people on our team as fans and contributors.”

He also added that, in the long run, the studio plans on “making this about a persistent world with a big landscape with thousands of players.”

“The way we would like to see this roll out is much more like players building small enclaves or pockets of territory and hold out against a legitimate zombie threat that’s ever present while others go it alone taking their chances” Smeldy wrote. “These player built structures, forts and towns are one of the ways the players try to carve out some small space in a dangerous world.”

He explained that H1Z1 would feature a deep in-game economy heavily dependant on crafted items. “Players will be able to become manufacturers.. sell bullets, arrows.. etc. The in-game economy will be entirely player driven.”

Early access to H1Z1 is launching next month for $19.99 and will launch as a free-to-play title on the PC and PlayStation 4 at an unannounced date.

Thanks, Vex_Vehix, for the tip!

Call of Duty: Ghosts – Find Out What Extinction’s Teeth Currency Is All About