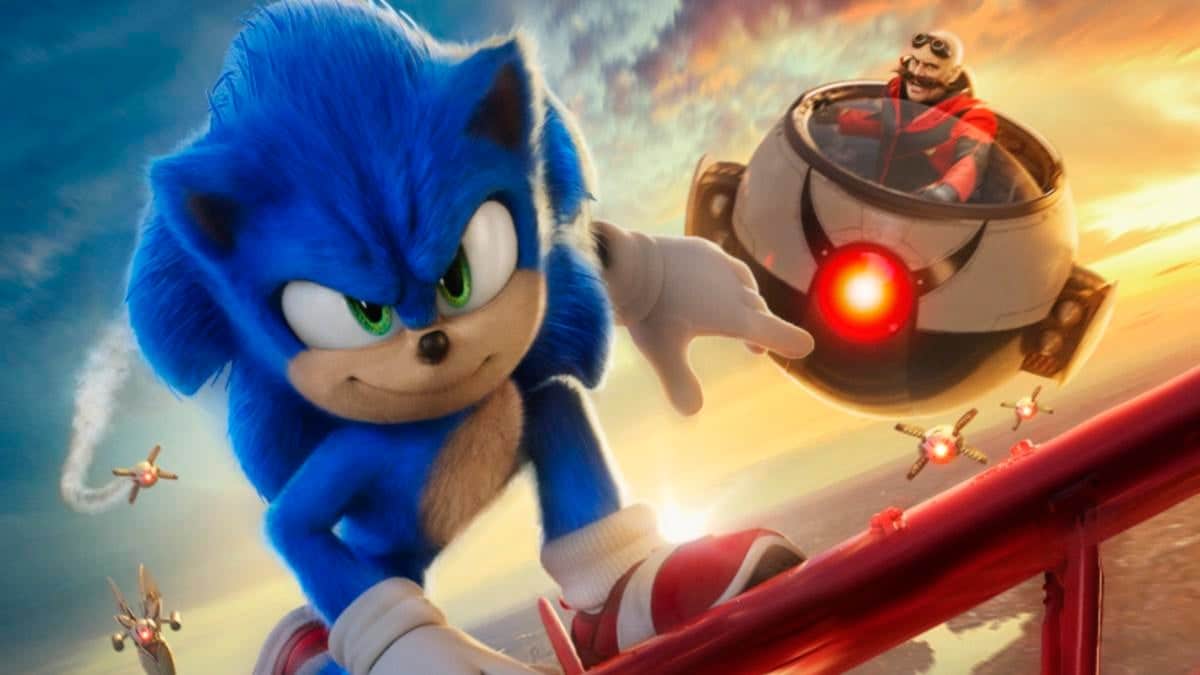 Get ready for another way past cool adventure in the big screen next year, as the first Sonic the Hedgehog 2 poster has been released — with the first trailer for the sequel set to premiere at this week’s The Game Awards!

Unveiled by the official Twitter account of the film series, Sonic is seen riding on the red plane of his partner and friend Miles “Tails” Prower who makes his full debut after appearing at the end of the first film!

The first poster for #SonicMovie2 has arrived! And that’s not all – The world premiere of the new #SonicMovie2 trailer drops tomorrow in @TheGameAwards at 8pm ET. pic.twitter.com/dDZzd8EoG5

Also returning for the sequel is Jim Carrey as Dr. Robotnik, who now goes by the name Dr. Eggman just like in the games! After being stranded in a planet full of mushrooms, Eggman returns to take his revenge on Sonic and concoct a new scheme that involves an emerald and help from Knuckles the Echidna! Ben Schwarz will once again voice Sonic, while actress Colleen O’Shaughnessey reprises her role as Tails — a role she has played since 2014 in the video game series themselves! Meanwhile Knuckles will be voiced by the iconic Idris Elba, while James Marsden and Tika Sumpter return as Sonic’s human friends the Wachowskis!

The first Sonic the Hedgehog film was released in 2020 and became the highest grossing video game film adaptation in North America. This year marked the character’s 30th anniversary, and you can check out the news and features we did on the way past cool hedgehog here.

Sonic the Hedgehog 2 is slated for release in theaters on April 8, 2022.