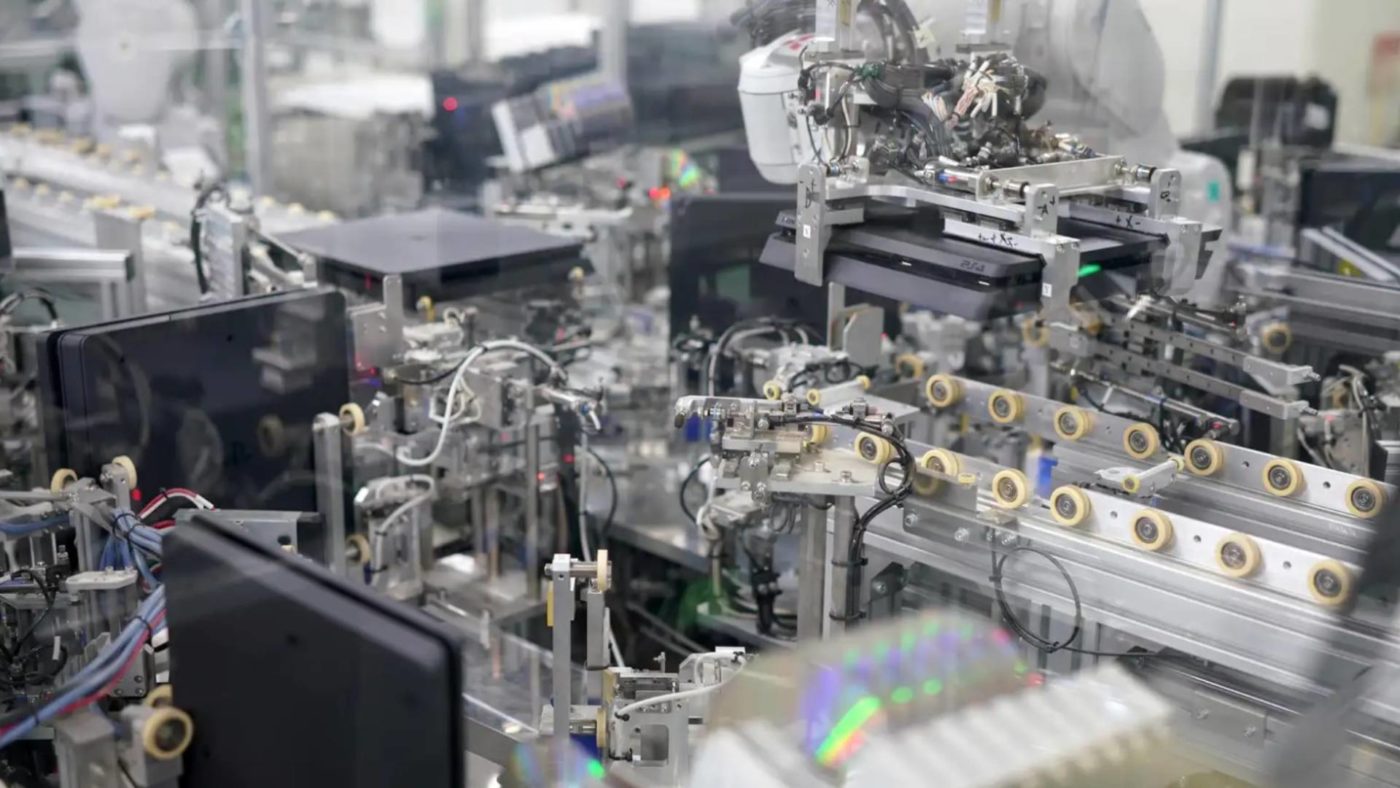 Have you ever wondered how PlayStation consoles are built? Well, so have we, and as it turns out the big secret has finally been uncovered, giving us our first look inside of one of Sony’s biggest factories.

The story, published by Nikkei, goes over specifications of the assembly line found in Kisarazu, Japan, the home base of the PlayStation production strategy team.

“If you keep watching them long enough, they will start to look like humans,” said one engineer. The look in his eye is gentle like a father watching over his children. Unlike large robots that lift heavy items, the delicate movements of compact robots resemble those of human arms and have surprising warmth. “Probably there is no other production site that uses this robot this efficiently,” an engineer told the invited members of Nikkei.

Just how efficient were these robots? Well, according to the details, a team composing of 32 robots could build a PS4 in just 30 seconds when lines were fully automated in 2018. This was accomplished with much trial and error, as many of the machinery are marked with memos indicating such errors. One of the difficulties highlighted was the folded ribbon flex cable that’s inside the PS4 case. While humans could perform this action in little to no time, it was a hard process to replicate with a machine. Of course, this was eventually solved and thus by 2018 Sony had opted for full robotic ran factories at select locations. 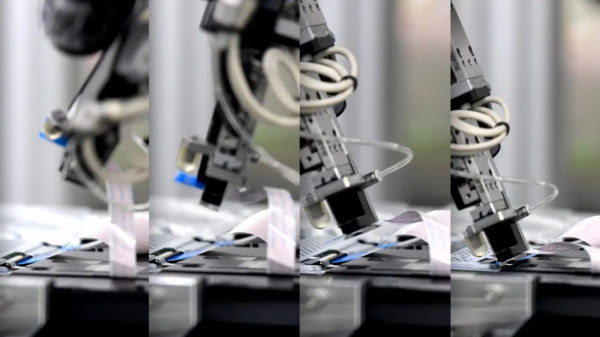 However, it would seem that this process did not stick for very long, as by the start of 2019 they had shifted towards a hybrid process, where human operations would include working with the console’s motherboard at the start of production, while also ensuring their packaging at the end. This decision was based on the fact that it yielded a higher return on investment. 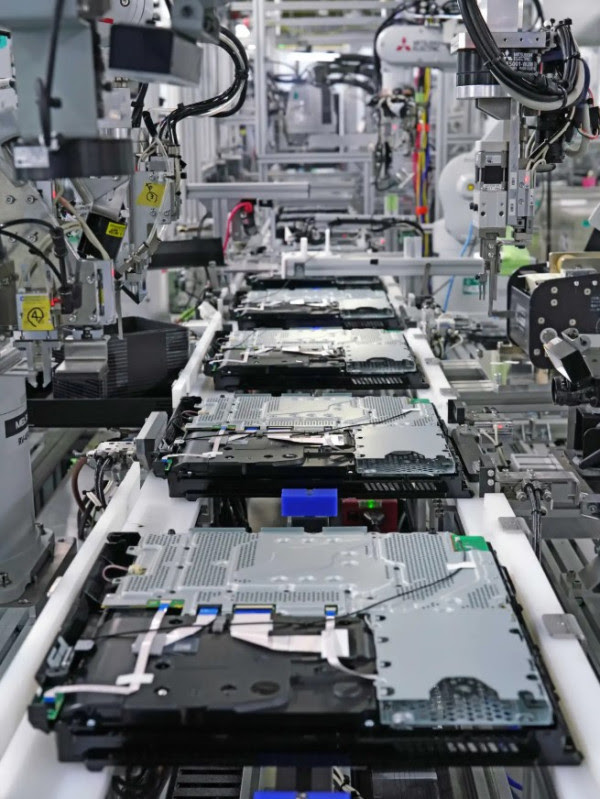 The Kisarazu site has been producing PlayStation consoles since the first PlayStation launched in 1994. It has since then played a key role in Sony’s global console business as it’s the site used to achieve technological developments that get implemented in other factories. 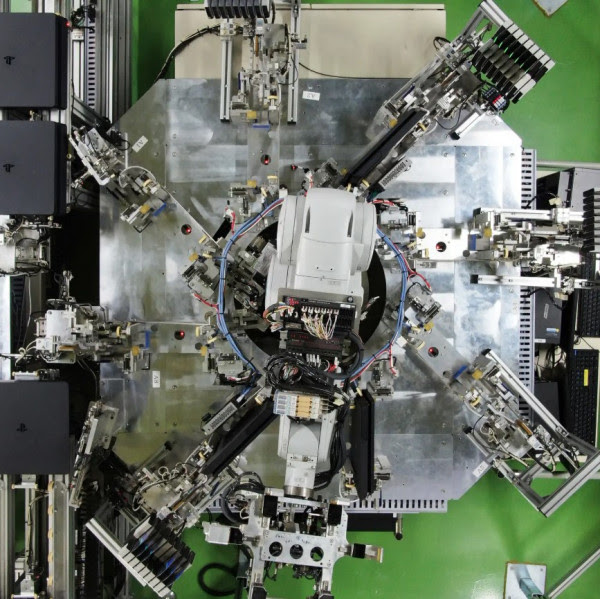 Talk about fast! This is some very interesting stuff right here, and a great view of what goes on inside Sony’s production sites. No doubt with the PS5 gearing to launch this year, the Kisarazu site will continue to lead in work efficiency.