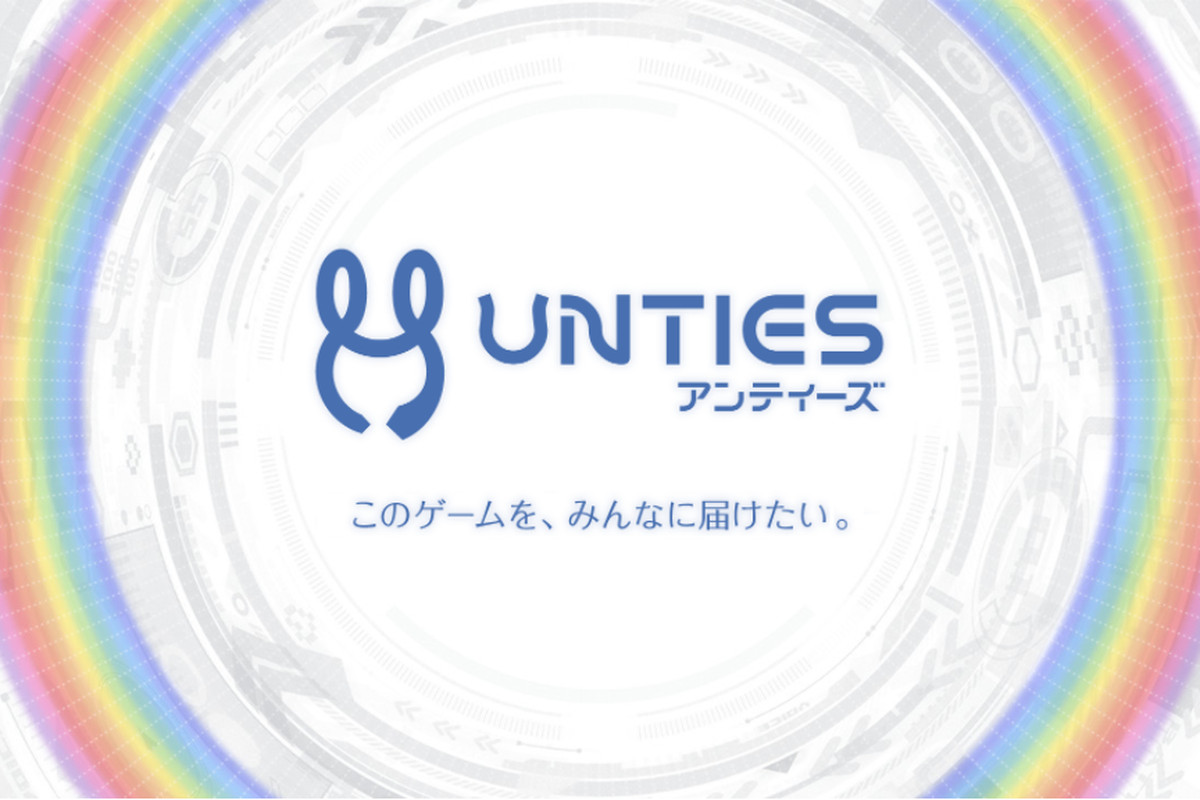 OK, this is one outrageous but welcome story. Sony, makers of the PlayStation 4, and direct rival of Microsoft and Nintendo, is publishing a game on the Nintendo Switch! How is this possible? Sony is starting a new publishing label which falls under the Sony Music Entertainment called “Unties,” and will focus on smaller games for multiple platforms for the Nintendo Switch and PC.

The first game under the Unties label will be Tiny Metal, and is set for release this November 21. Check out the trailer for it below.

Other games in the pipeline are Last Standard, Merkava Avalance and Deemo Reborn. The first two games are set for a PC release aside from other platforms,while Deemo Reborn will hit the PS4 alongside PSVR support. There are no firm release dates for the titles mentioned, though expect for it to generate some hype given they are games being published by Sony for competing platforms.

In other Nintendo Switch news, a recent report mentions that Nintendo is focusing on bringing more adult-themed games on the console.