Early this year, Sony released the official DualShock 4 back button attachment. Aside from that, though, it would appear that Sony is not yet done with back attachments as the company’s latest patent unearthed shows that they may be working on some wireless controller charging functionality.

The patent, which was filed in late 2018, went public today and revealed that this wireless charging attachment is indeed intended for gaming controllers.

A number of images were also provided in the patent, revealing how this charging kit may look like, including the base that it communicates with and the additional buttons. 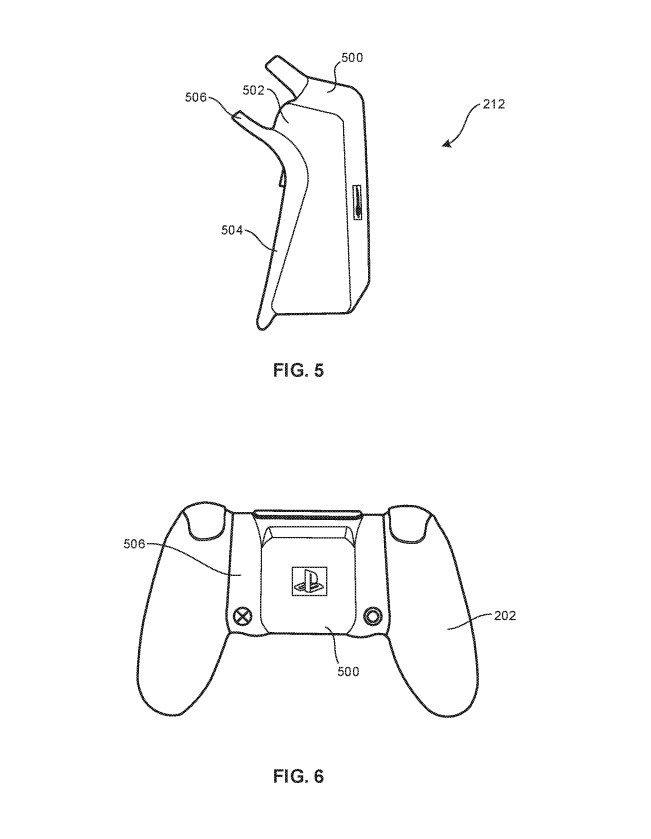 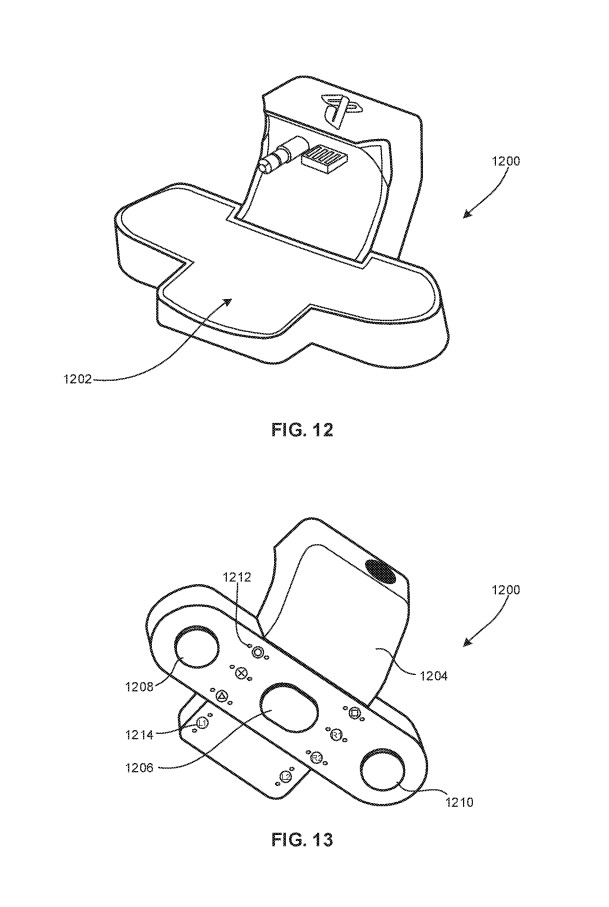 The details found in the patent reveals that the charge is sent via wireless communication between the base and the attachment, where the attachment then charges the battery of the controller.  As for how the buttons on the attachment work, if you look at the base unit above, you may notice some familiar PlayStation buttons along with some bigger ones (1206,1212,1210). These are actually used to map those buttons found on the attachment, as they will emit a light when they have been successfully paired with the device.

As with all patents, nothing is a guarantee that it will ever see a final release of some sort, though it does give us an insight as to what a company is potentially working on for the PS5 controller, the DualSense. How do you guys feel about this? Is this something you could see yourself using with the DualSense? Or perhaps you’d rather have it built right into the controller itself? Let us know your thoughts!