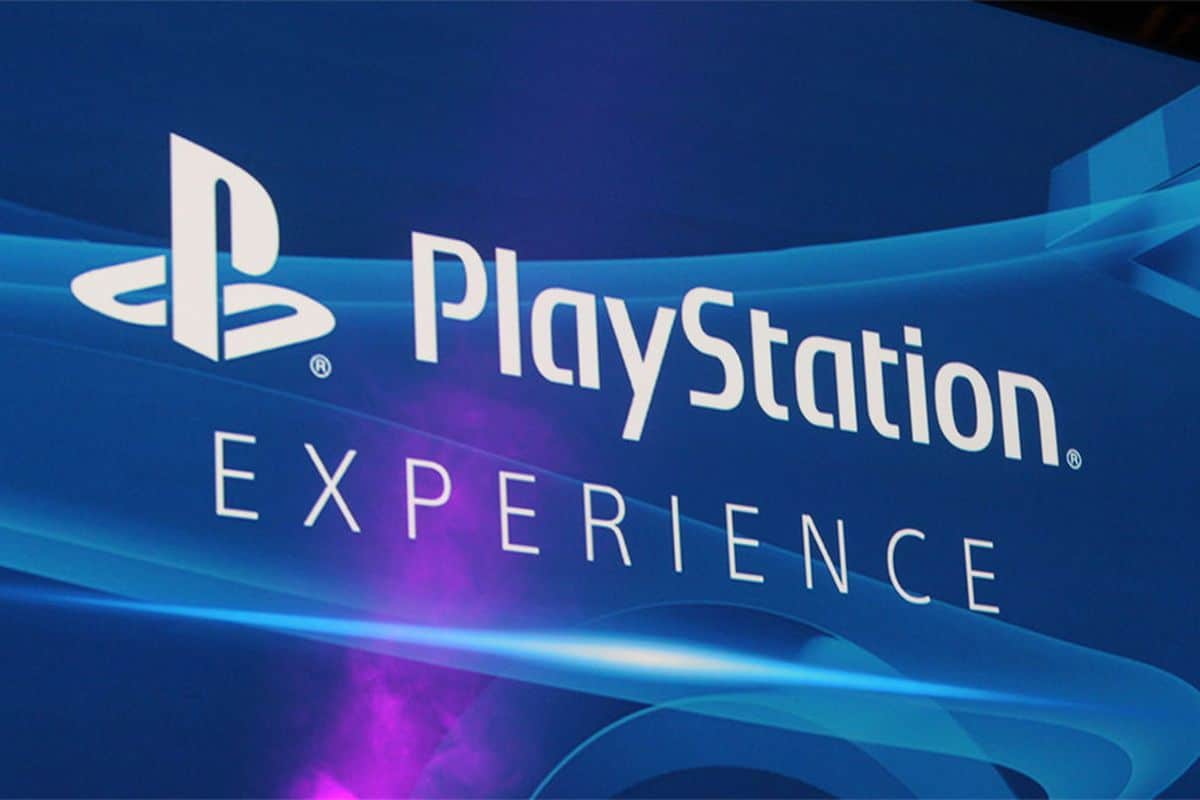 While Sony has decided to skip the all-digital E3 event this year, it seems the company is looking to bring back the “PlayStation Experience” (PSX) event if a recent new filing for a trademark is to be believed.

Sony has filed the mark “PSX” in the United States Patent and Trademark Office (USPTO), with identification for it stating:

Arranging, organizing, and conducting exhibitions and conferences in the fields of entertainment and video games for non-business purposes and non-commercial purposes; Arranging and organizing online shows featuring video game playing and news; Entertainment services, namely, live performances featuring video game playing and news; Educational services, namely, conducting conferences, meeting, and networking events for professionals and consumers in the field of gaming; Entertainment services in the nature of providing news and information on current events and gaming via the internet, websites, podcasts, webcasts, webisodes, blogs, and videos

The last PSX events were held in Southeast Asia, with the 2017 event held in Kuala Lumpur, Malaysia, and the most recent one being 2018’s show, which was held in Bangkok, Thailand.

While the registration is there, this isn’t a guarantee that Sony will host or announce a show anytime soon, though don’t be surprised if they do. That said, perhaps this would be an all-digital PSX event? But if so, wouldn’t that be the same as the Sony State of Play shows we’ve been getting?