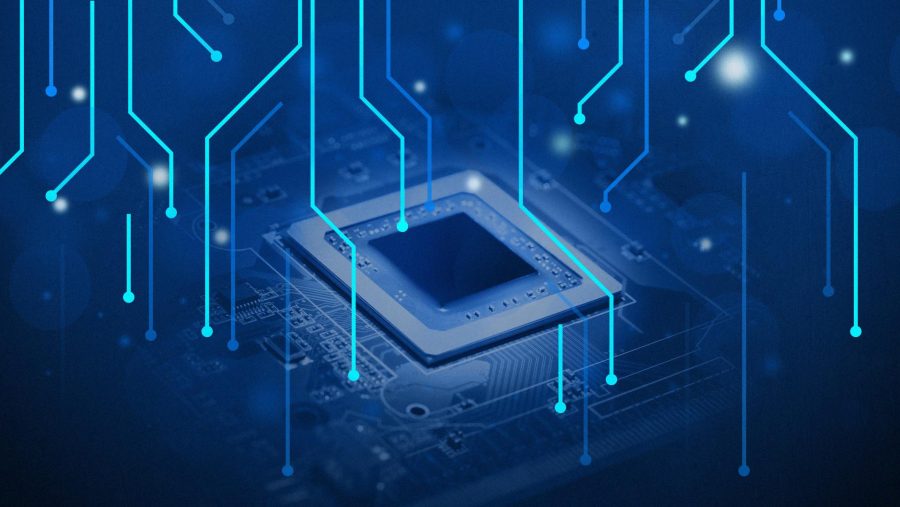 2019 is shaping up to be an incredible year for gaming technology. From NVIDIA’s ray tracing, to MMOs built entirely in VR, and artificial intelligence that can literally design entire levels, we’re living in amazing times for game development.

In this article, we’re going to highlight some examples of the most sophisticated technology being utilized in the gaming industry today and beyond.

If you’re the proud owner of one of Nvidia’s RTX 2080 and 2080 Ti GPUs, Battlefield V is the first computer game to utilize the latest ray tracing technology introduced by these powerful cards. 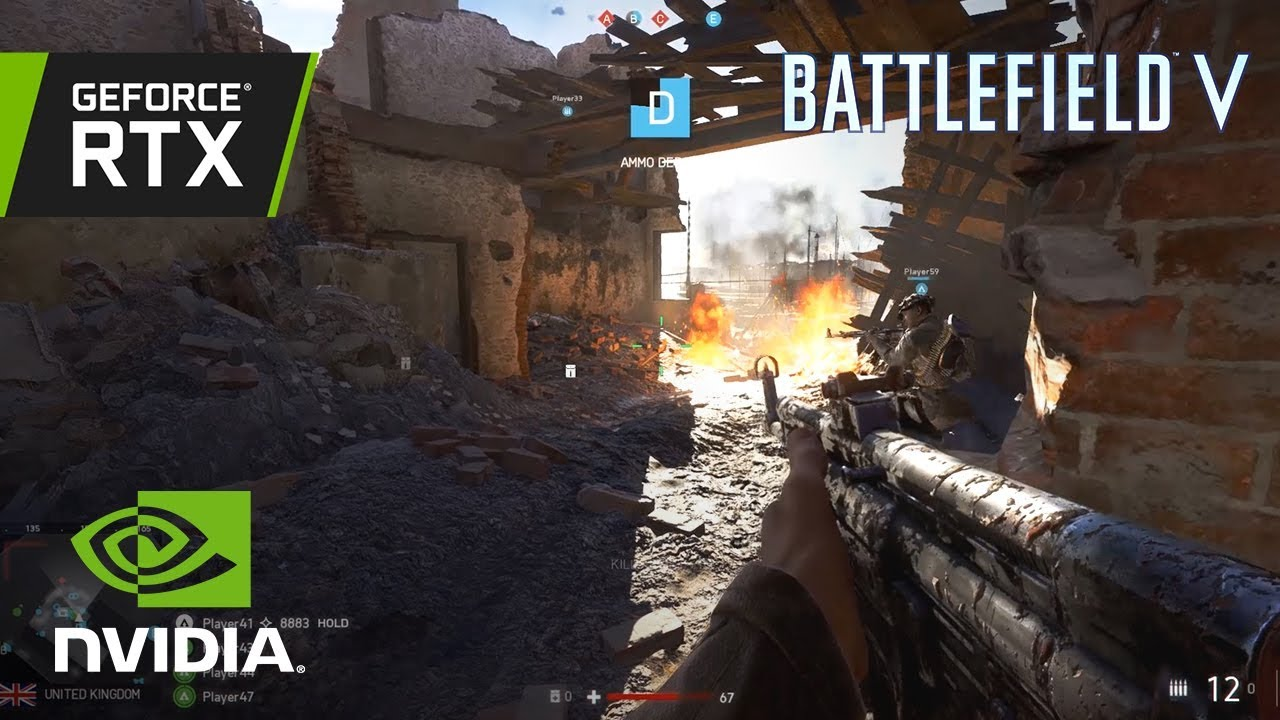 Ray tracing is a rendering technique that attempts to emulate how light works in real life, by tracing the path of simulated light. Video games have always relied on “baked-in” lighting, which means lighting in games is technically a shader object – for example, a glowing candlelight will typically be a 3D candlestick mesh, and an invisible “light source” object with predetermined radius attached to the candlestick.

With ray tracing, millions of lights can be simulated in real-time, allowing for photo-realistic simulations of reflections, lights changing hue when bouncing off certain objects, and a lot more.

The online casino industry is predicted to surpass $100b USD market value in the next few years, and it’s partially thanks to the technology powering online casinos in recent years. Virtual slot machines are looking more impressive than ever, with a growing number of titles showcasing next-gen 3D graphics, video game-like storylines, and even skill-based slot machines are becoming a thing.

Some of the latest and most popular slot machines are hosted on Casumo.com/no/, so take a look if you’re interested in where the technology is headed.

Promethean AI is the first artificial intelligence for helping game designers create entire scenes and levels, with minimal input necessary from the designer. The tool is semantically aware, meaning it listens to voice commands and acts on them. So for example, the developer can say “Create a bedroom”, and the AI will automatically create it.

Developers can then go further and issue commands such as “Add a desk with a lamp”, and the AI will correctly position those objects in the level, automatically calculating ideal positioning, shadow placement, and other nuances that developers would spend hours on.

Procedurally generated landscapes are nothing new, if you’re familiar with Minecraft, you know how game worlds can be automatically generated based on algorithms. But Promethean AI takes it a step further with machine learning technology, being able to imitate an artist’s style, and make its own suggestions on populating scenery.

OrbusVR: Reborn is the first VR MMO to be released into the market following a successful Kickstarter campaign. It must be said that OrbusVR is not an AAA title, it is developed by a small indie team. The graphics aren’t amazing, though they are colorful. The gameplay doesn’t have the polish of titles like World of Warcraft, but as the first VR MMORPG to officially launch, it does set the bar for future VR MMORPGs. 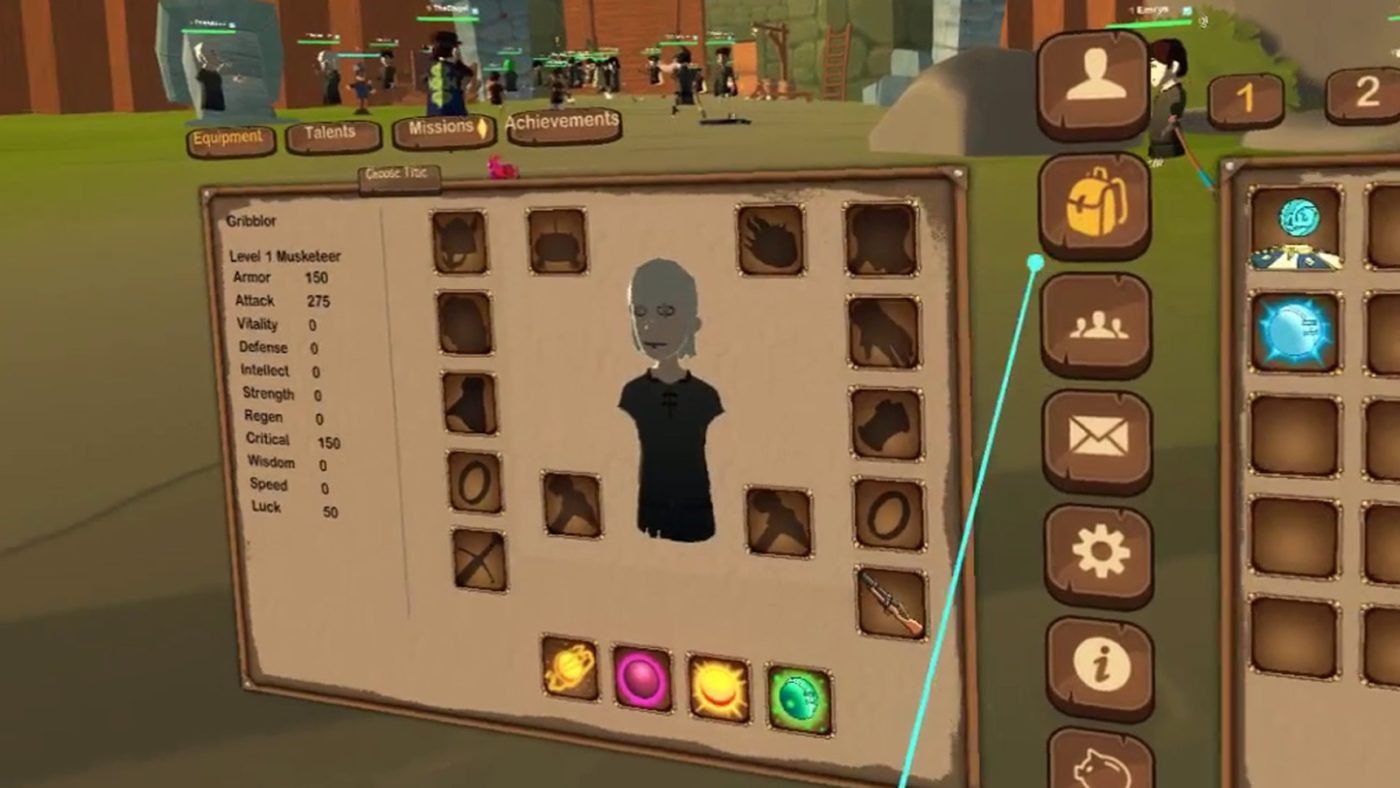 The controls in OrbusVR take some adjustment, and many suggest remapping the controls to whatever you feel most comfortable with. But it cannot be denied that playing an MMO with real-time VR controls is pretty cool. Casting spells at mobs by waving your hands in the air, slashing your sword around, it’s all good stuff.

Overall, OrbusVR: Reborn is a preview of what VR holds for the MMORPG industry, and hopefully, AAA developers take notice.

This MMO from Asia had a rocky launch in the western market earlier this year, including server crashes and abysmal login queues. But the developers (Neowiz) have gotten a handle on most of the issues, and Bless Online has some unique technology behind it. 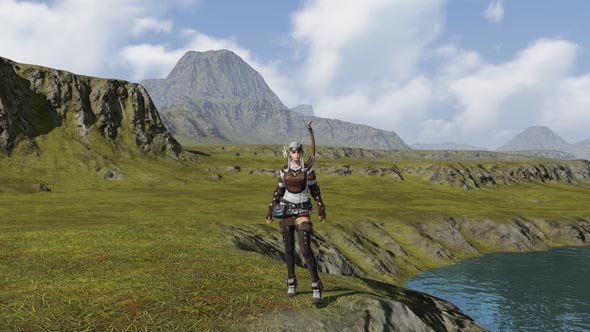 For starters, Bless Online was built using a modified Unreal Engine 3, and the creators worked with Epic Games to optimize UE3 for an open-world MMO. Oh, you read that correctly. Bless Online is an open-world MMO, which means you can freely travel anywhere, with no loading screens between areas.

Most MMO worlds are severely instanced, to reduce server load, enhance performance, and create a “theme park” experience that progressively shuttles players to higher level zones. Bless Online does away instances, being entirely open world and free to explore. And since they’ve gotten a handle on server lag and performance issues, they’ve proven an entirely open-world MMO can be done.