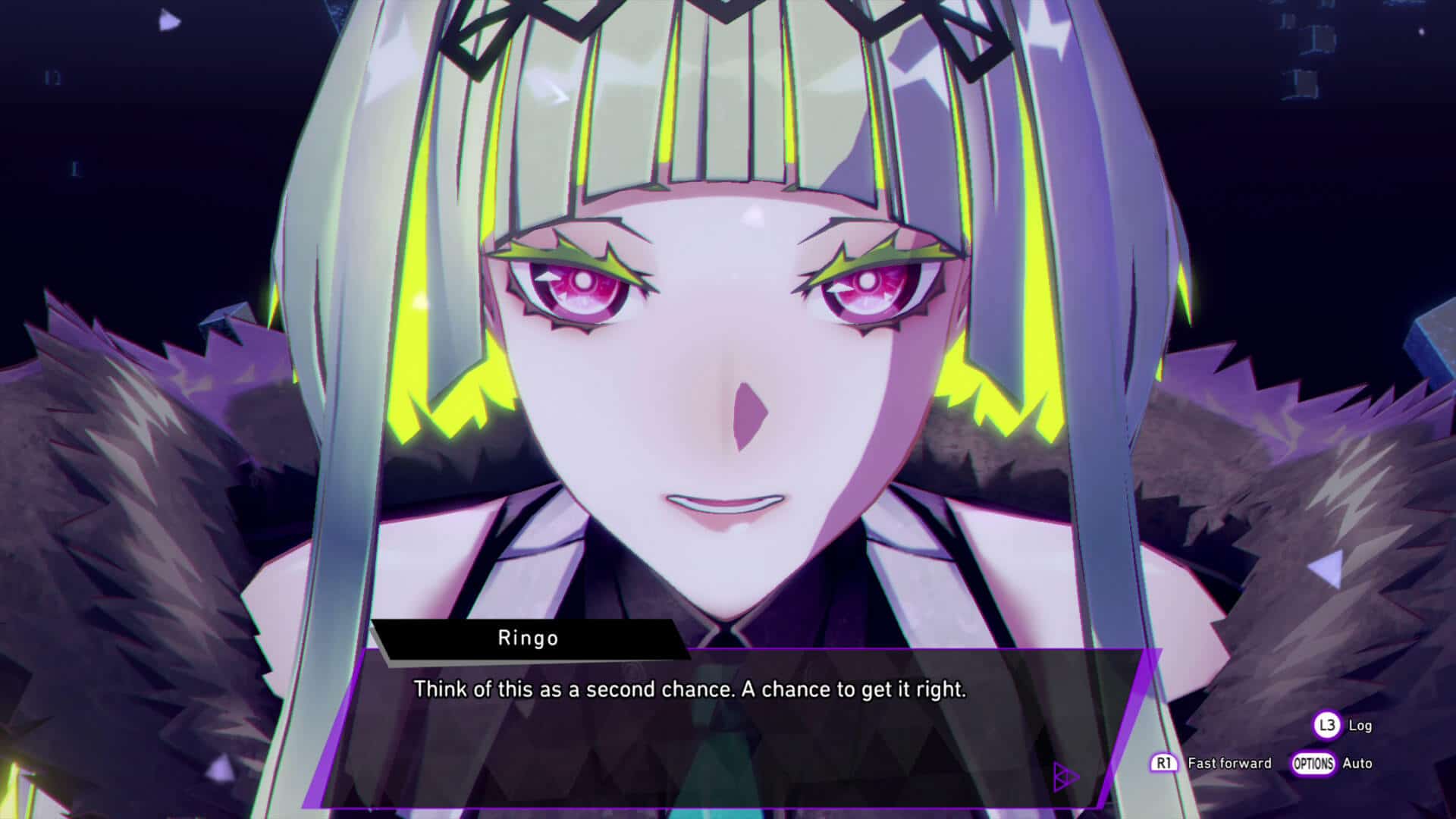 Atlus will be returning to one of their most iconic roots later this year, as the developer has announced the Soul Hackers 2 release date, set for August 26, with a first announcement trailer! A sequel to the Sega Saturn classic first released in 1997, Soul Hackers 2 will be releasing on both consoles and PC, a marked departure from its predecessors. Check out the trailer below as well as first details on Soul Hackers 2.

Here is the announcement trailer for Soul Hackers 2:

In a war between devil summoners, it’s up to Ringo and her team to decrypt destiny and save the world from apocalypse!

Based on the trailer, it would seem that Soul Hackers 2 will follow the game design and overall style popularized by Persona 5. The first Soul Hackers is a dungeon-crawling RPG, with Demons that can be summoned, all those native within the Shin Megami Tensei series.

Soul Hackers 2 release date is set for August 26 for next-gen platforms PlayStation 5, Xbox Series X|S as well as PlayStation 4, Xbox One and PC.

Marvel’s Guardian of the Galaxy Sales Were Below ‘Initial Expectations,’ Says Square Enix