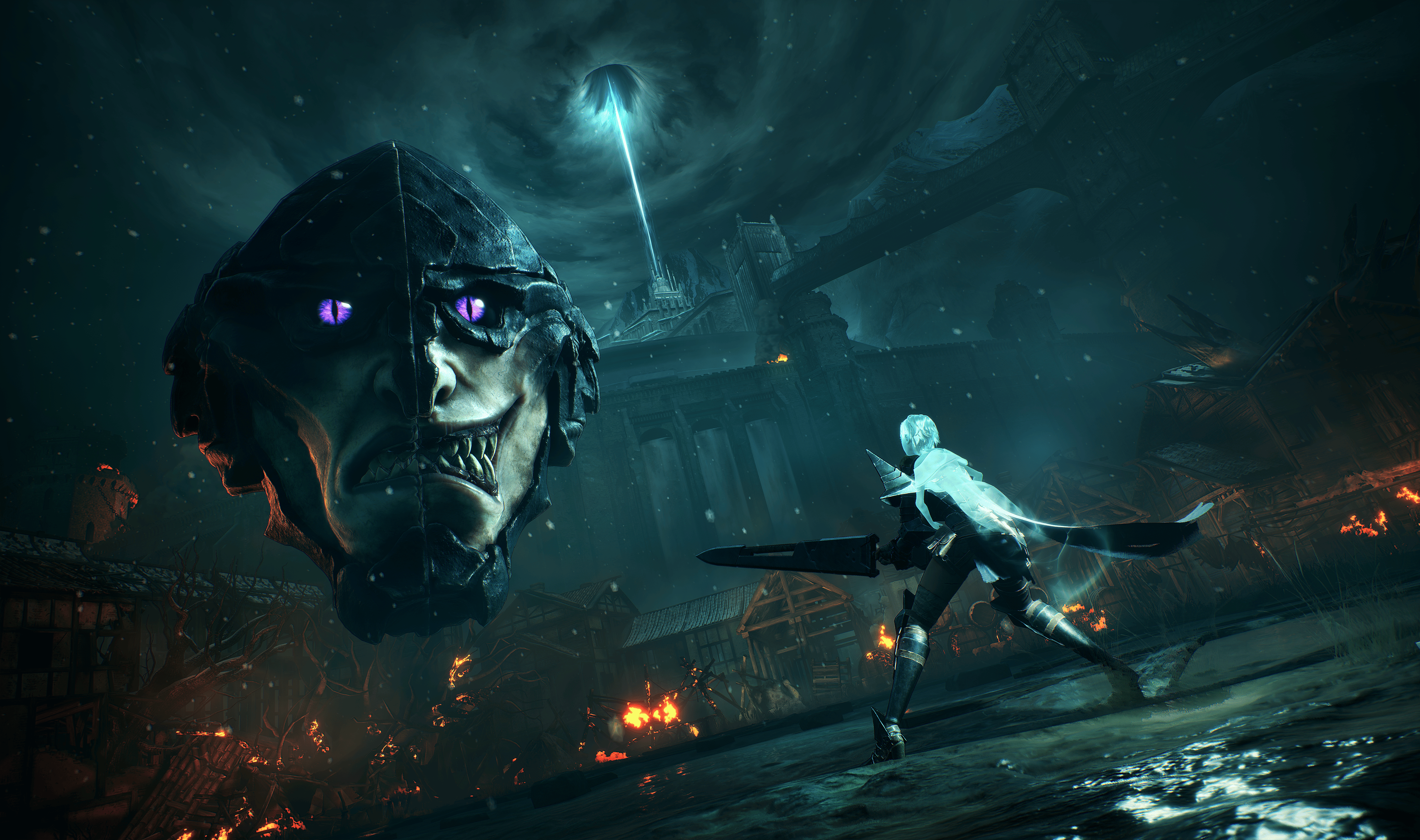 Modus Games has just released their latest Soulstice PC demo trailer at gamescom 2022. The trailer reveals our very first look at the game’s public demo which is now available for all players free on Steam.

The Soulstice PC demo trailer offers a glimpse at the game’s beautiful cinematic sequences and abruptly ends when sisters Briar and Lute are caught off guard by “Arrowhead”, one of the game’s formidable bosses.

The game is developed by Reply Game Studios and published by Modus Games. It invites players to uncover the truth behind the Chimera, hybrid warriors born of two souls. Briar and Lute were reborn a Chimera and are now the only ones capable of opposing the vile creatures known as the Spawn of Chaos.

In this game, players will be transported to places filled with both beauty and danger. Players will also have a wide variety of ways to combat their enemies with the game’s combo-based combat system that is supported by a multitude of weapons and customization option

Soulstice’s physical Deluxe Edition is now available for pre-order on the game’s official website. It offers the full game alongside a digital artbook and the in-game consumable Ashen Blade Item Pack.

Soulstice is coming out on September 20, on the PS5, Xbox Series X/S, and PC.

Jump Force Update 3.03 Out for Stability Fixes This August 25 (Update)