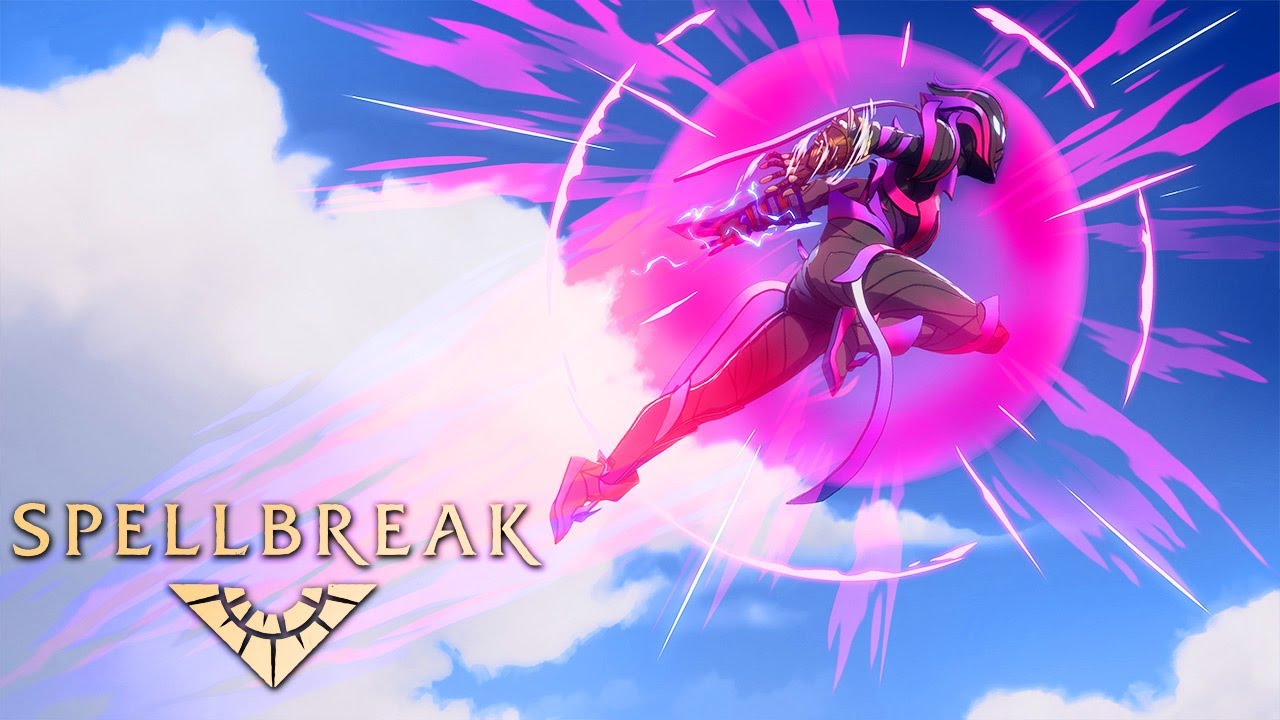 Spellbreak Day One Update Arrives Just in Time For Launch

Spellbreak, a battle royale themed game centered around the usage of magical spells has officially launched today, and with it comes a hefty day one update that introduces a number of changes and features.Read on for Speallbreak day one update patch notes!

At launch, players will be able to experience cross-play along with cross-progression across all available hardwares.

“Today marks the beginning of a new era in multiplayer gaming. The team worked incredibly hard to deliver one of the first-ever simultaneous cross-platform, cross-play, and cross-progression launches,” said Seth Sivak, CEO of Proletariat.  “Spellbreak’s unique combat and innovative gameplay will be available for all players to play with whoever they want, on whatever platform they want, regardless of hardware choice.”

In order for everyone to start on even footing, we’ve wiped game data from beta. If you’ve previously purchased a Founder’s Pack or received a promotional Outfit (Hollow, Treeline, Forebear, etc), you’ll still have it in your Collection. Rewards earned from progression have been reset, however. This will be the last wipe we’ll be doing, so have fun ranking up and earning those juicy rewards!

Like I said at the start, this section could be much longer but opted to collapse a lot of them and ignore a bunch more.

Spellbreak is now available on PC, PS4, Xbox One, and the Nintendo Switch. Stay tuned for our hands-on review in the coming weeks!