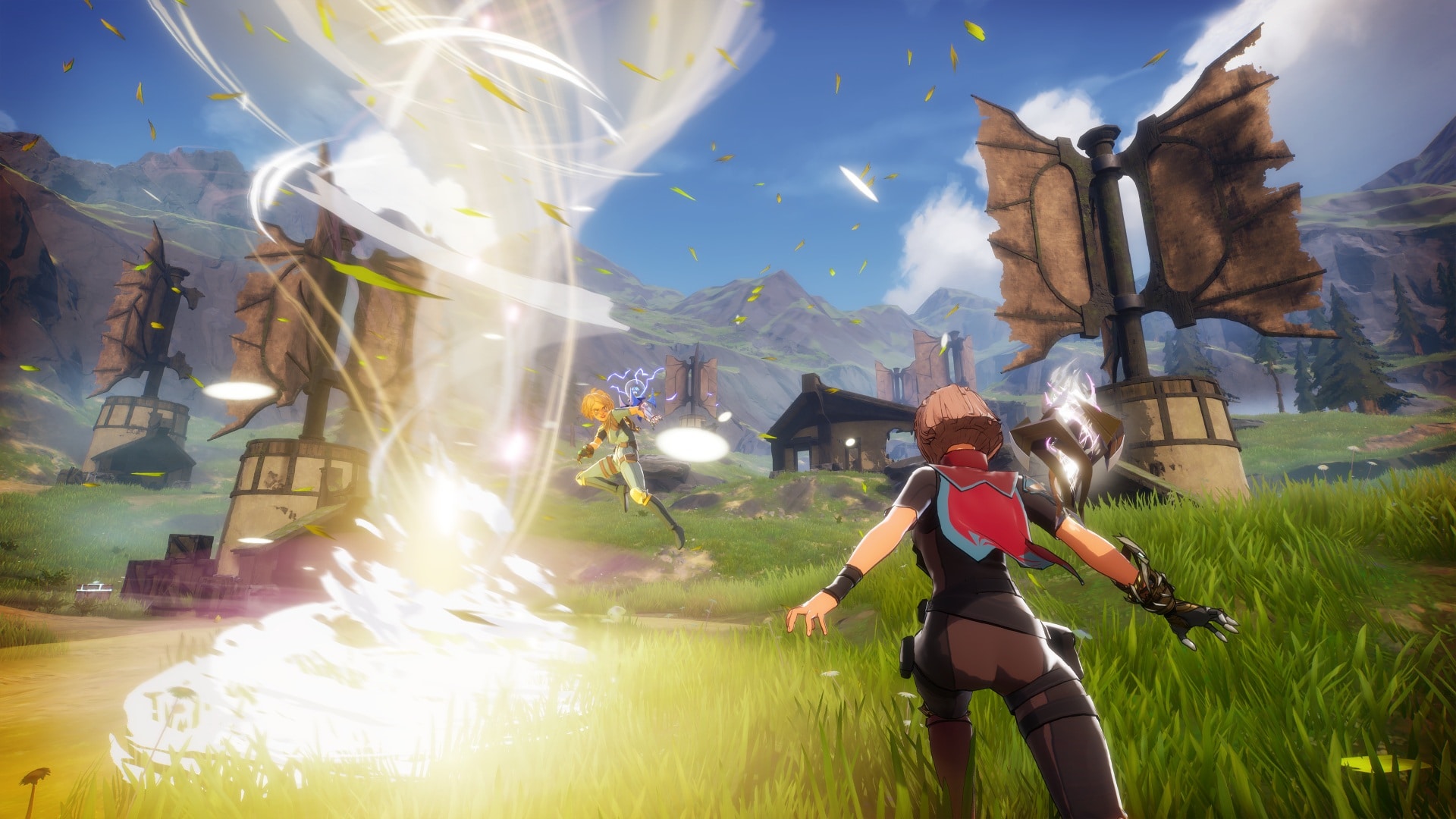 Just yesterday, Spellbreak developer Proletariat announced that they are closing the game’s servers in “early 2023,” which didn’t surprise anyone given how the studio pretty much abandoned the game since last year. Well, it seems there’s a reason for the server shutdown, as Proletariat is being eyed by Blizzard to be acquired!

Under the deal, Proletariat will become part of Blizzard, and the 100-man studio will be tasked to develop World of Warcraft, which includes the Dragonflight expansion that’s due out later this year.

Terms of the deal has not been made public, but if this pushes through (and I don’t see why it wouldn’t), this will be Blizzard Entertainment’s biggest acquisition in recent memory. This will also mark the second studio Blizzard has folded into its own, as just last year, Activision Vicarious Visions has been absorbed by Blizzard in order to work on the Diablo franchise.

While this sucks to hear for Spellbreak players, those are the breaks. At least this way, you can bet that whatever project the studio works on will be supported for more than a year.

Minecraft Down Reports Surfacing This June 29