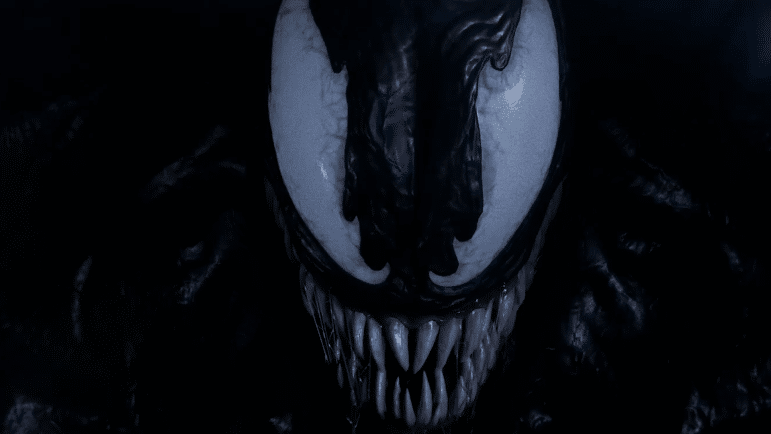 Sony has finally released some new information on the long-awaited sequel to Marvel’s Spider-Man, as the first teaser to Spider-Man 2 has been announced at the PlayStation Showcase.

And yes, Venom is in it. Hooray for the Webslinger’s fans!