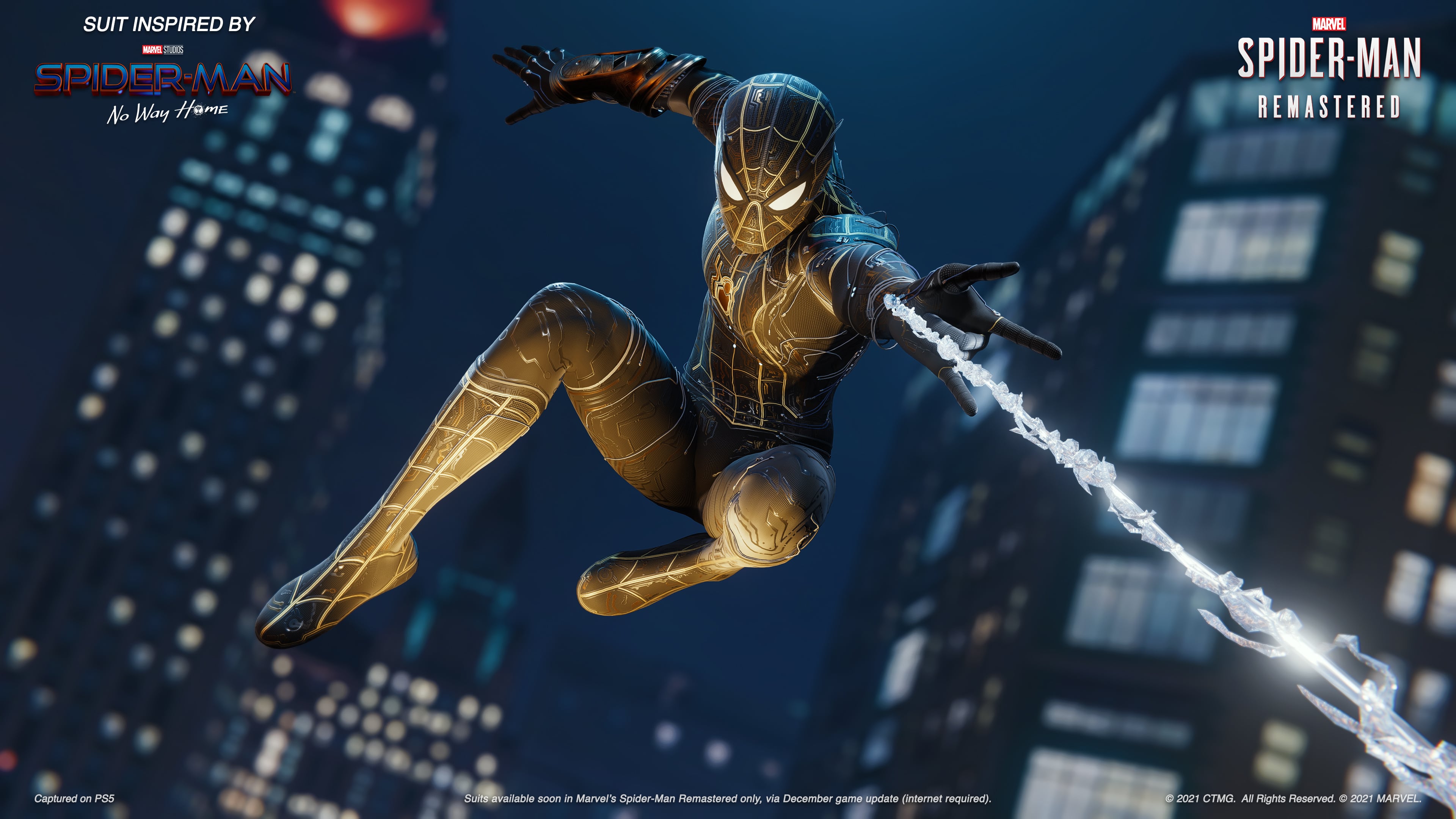 In just a few short days, Sony and Marvel will be launching what’s possibly the biggest Spider-Man movie of all-time in Spider-Man: No Way Home. While the film might not be connected to Sony’s excellent Marvel’s Spider-Man game franchise, that doesn’t mean that Insomniac’s property hasn’t bled into the film universe in some way.

In an interview, Spider-Man himself, Tom Holland, mentioned that Sony sent over a PS5 to the cast, and confirmed that the movie has a move that was directly ripped from the Sony PlayStation series of games!

Spiderman: No Way Home has a move that was ripped straight from the Playstation game. 🤯 #PS5 #PS4 #SpiderManNowWayHome pic.twitter.com/R6z8k8yIAv

You can watch the entire interview that touches on more topics in the video below:

I’m curious to see which move Holland refers to, and whether game fans will recognize it. Which move do you think Holland & Co. copied from the games? Let us know your thoughts below. Speaking of Marvel’s Spider-Man and No Way Home, Insomniac Games just recently released a new game update for Marvel’s Spider-Man Remastered which added the No Way Home suits for free!