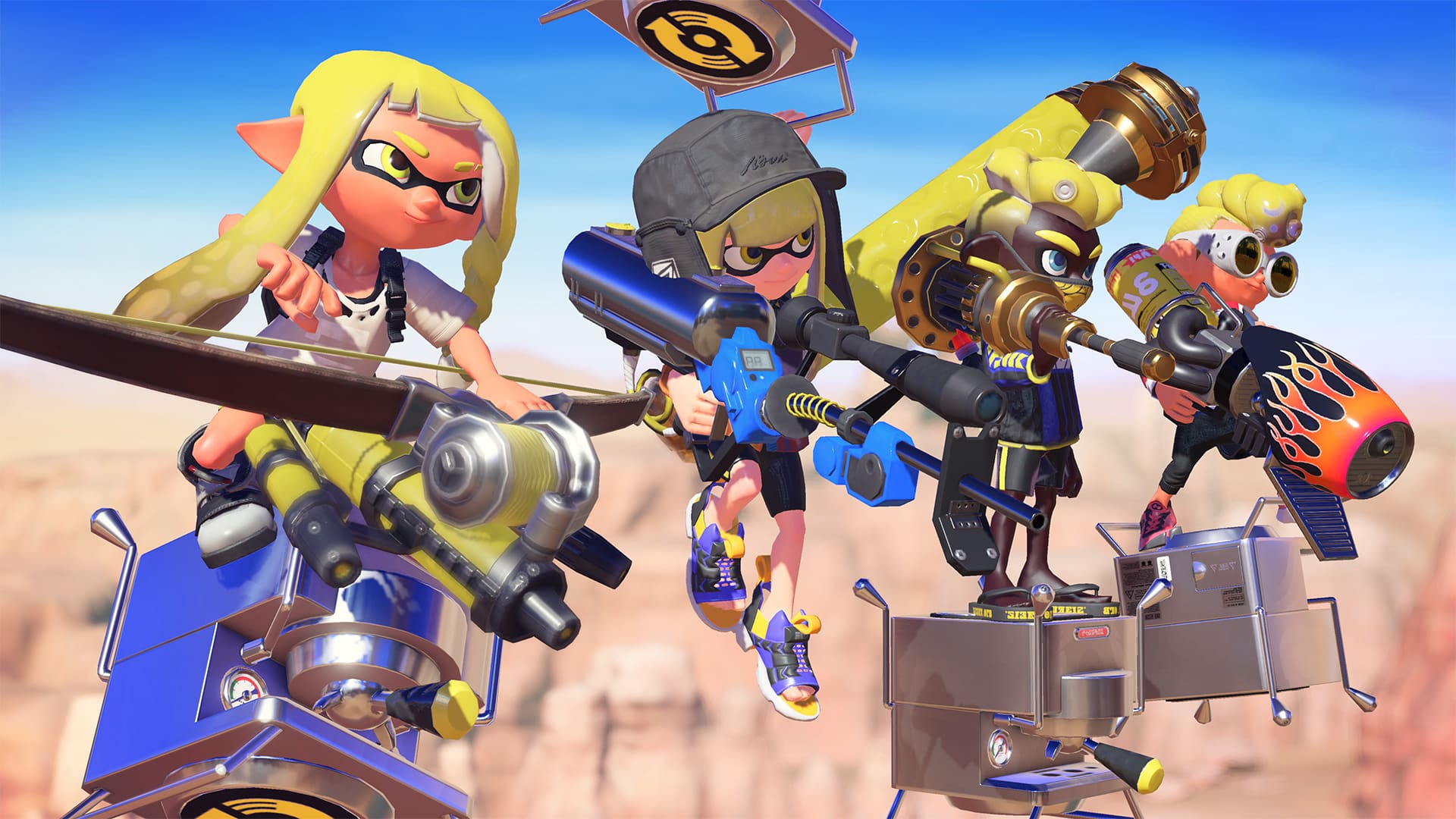 Nintendo has just revealed the new Splatoon 3 gameplay demo at their Nintendo Treehouse event. The Splatfest World Premiere demo showed off some of the game’s multiplayer game modes, new maps, and single-player gameplay.

The new Splatoon 3 gameplay demo showed off the both 4v4 Turf War game mode as well as the new three-way Tricolor Tur Wars. It also showed off some of the new game’s maps and single-player mode.

Players have the chance to try out the game for themselves by downloading the free Splatoon 3: Splatfest World Premiere demo from the Nintendo Switch eShop right now and completely free of charge. Single-player game mode will be available immediately, but multiplayer modes will be available on August 27 only.

Here is everything that is available in the new demo according to Nintendo: