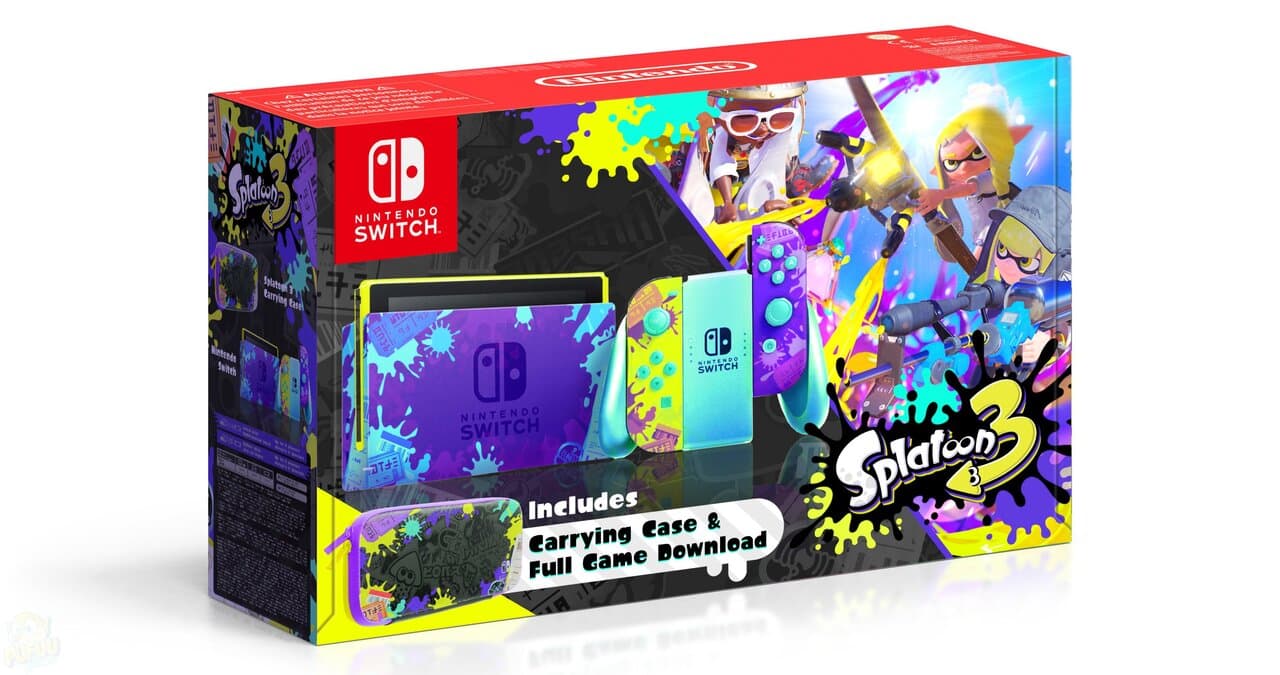 A brand new Splatoon 3 Nintendo Switch OLED will soon be available for purchase on August 26. The new Nintendo Switch model will be inspired by the game’s design. It will include one blue and one yellow gradient Joy-Con controllers, with white underbellies and a white dock.

The new model of the Nintendo Switch – OLED is releasing on the same day as the Splatoon 3 game.  The game is a 4v4 title featuring chaotic turf wars with clashes that will feature both old and new stages.

Splatoon 3 will also feature a sing-player story campaign. The story will pit the players against the unruly foes known as The Octarians. Players will have to face all odds as they also uncover the secrets of the mysterious Alterna and Fuzzy Ooze.

Black Desert Online Update 2.43 Out for Screenshot Revamp This July 7