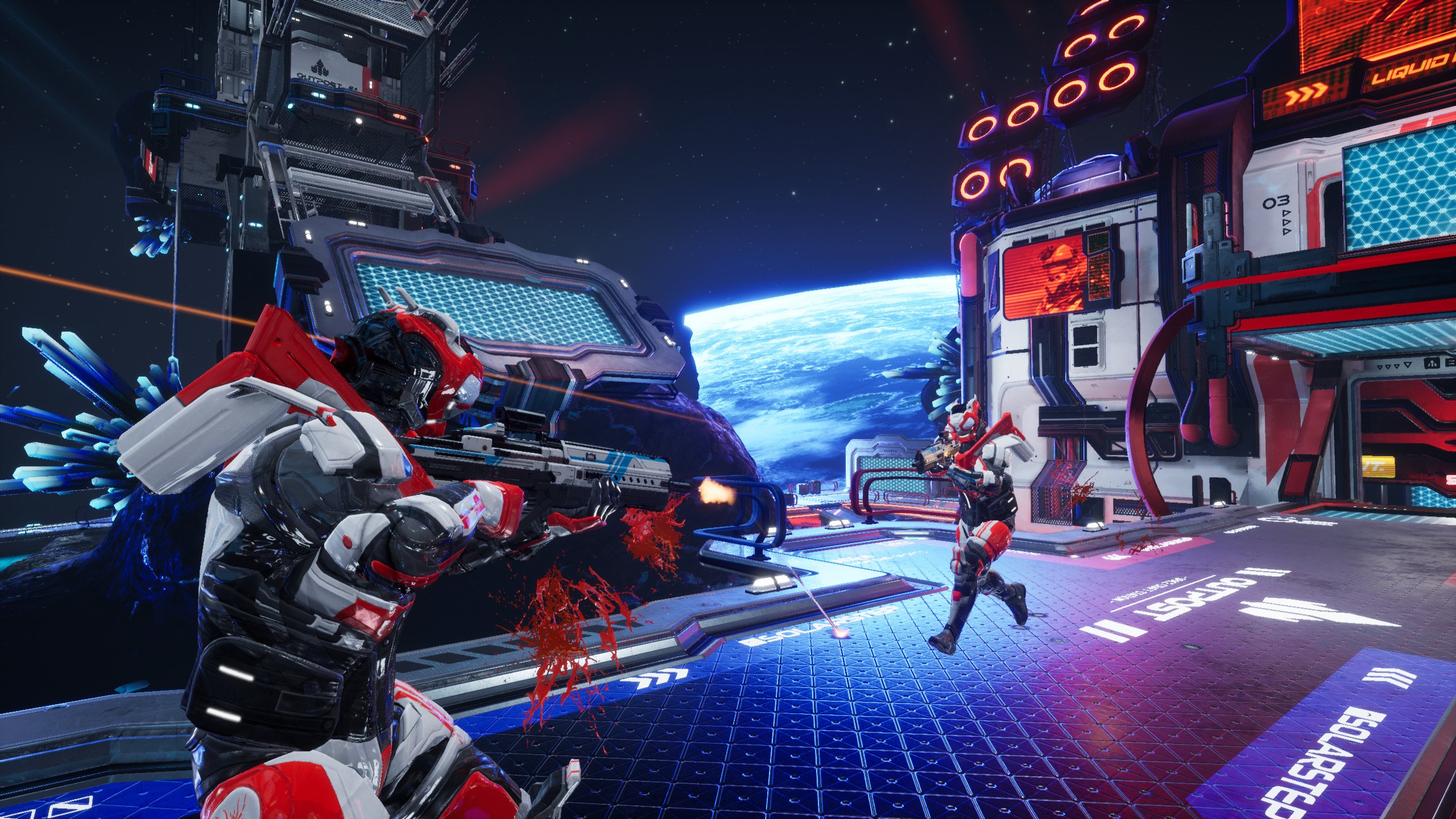 Get ready to embark in some brand new territories for your shooting game pleasure, as 1047 Games has revealed three new Splitgate maps with a sneak peek gameplay trailer released to promote the crossplay open beta hitting tomorrow!

Accompanying the new gameplay trailer is a little description of these new maps coming to the game via press release.

Players looking to jump in can start strategizing early as the above video explores Crag, Forgone Destruction and Impact. The short video drops walkthroughs, helpful strategy tips, lore and gameplay on each – and fans are treated to another look at the stunning graphical update hitting Splitgate on the 27th.

For those new to the Splitgate scene, the game is described as a Halo meeting Portal and with good reason. Check the overview below.

While we await the release of these new maps, drop by and check out more gaming news at MP1st.

Splitgate is free-to-play and is set to become available for PS5, PS4, Xbox Series X|S, Xbox One, and PC.