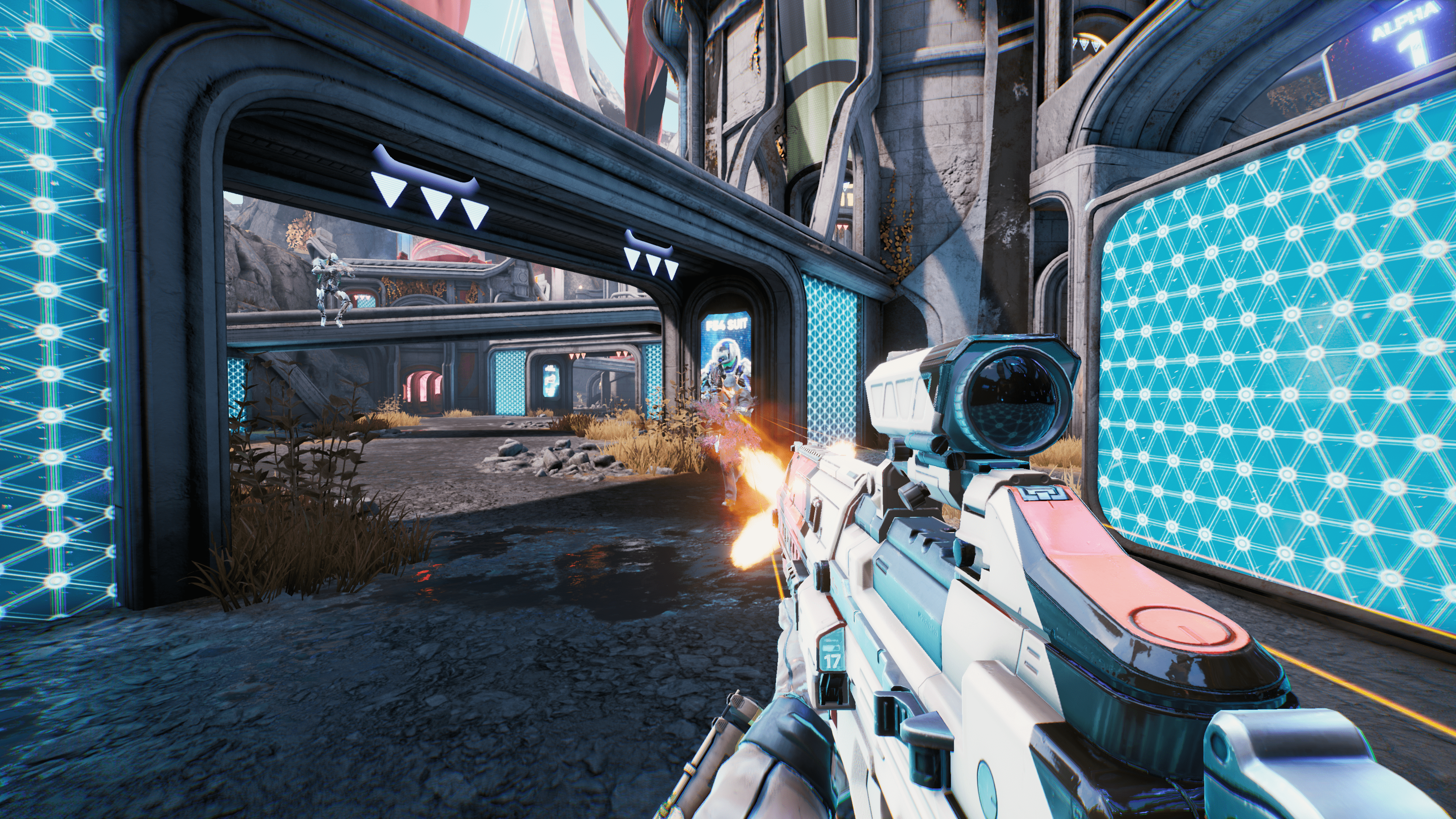 1047 Games has something big to reveal for Splitgate later today, and everyone who fell in love with the Portal-esque first-person arena shooter should tune in to see everything the developer has in store. Announced via Twitter, 1047 Games revealed the Splitgate Dev Talk livestream, which will go live this September 13 on the game’s official Twitch page. Check out more details below.

How to watch the Splitgate Dev Talk livestream:

The Splitgate Dev Talk livestream will be aired today, September 14, at 8:30 AM PT | 11:30 AM ET | 11:30 PM HKT. The stream can be viewed on the official Splitgate Twitch channel. No details yet on what can be expected from the livestream, although the developers did take to answering some players’ questions on the ensuing Twitter thread.

Is Splitgate selling out to Epic Games?

According to their Twitter team, they did not sell out to Epic Games or anyone else.

Are the new-gen versions for PlayStation 5 and Xbox Series consoles still coming?

According to the same thread, next-gen versions are still planned and will be announced at a future date. Don’t expect anything of it to be featured in the livestream today, though.