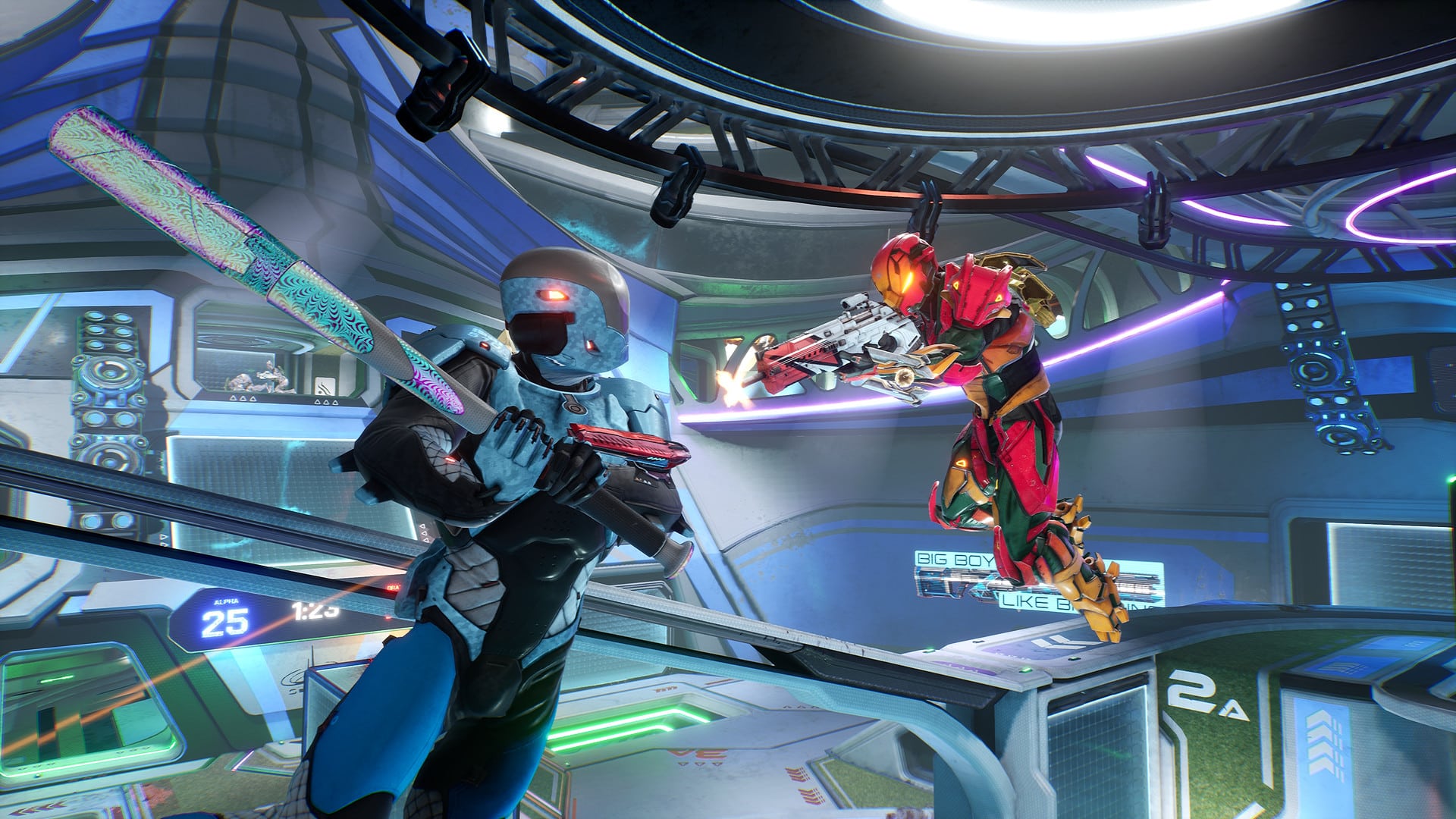 1047 Games, the developer of Splitgate, announced that the next Splitgate update will be the last major update, as the development team is moving its focus towards a totally new project, which is set in the “Spligate universe.”

Creator of Splitgate, Ian Proulx had this to say (via press release):

“After careful consideration and much deliberation the 1047 team has determined that in order to build the game that fans deserve – and to build it in a way that isn’t trying to retrofit our existing game – we are turning our attention away from iterative, smaller updates and going all-in to focus on a new game in the Splitgate universe which will present revolutionary, not just evolutionary, changes to the gameplay. Splitgate will remain online and supported for our dedicated community who have been the backbone of our studio from our earliest playtests on PC. Our community means everything to us and we can’t wait to share what’s next with them.”

1047 Games has also been on a hiring spree for their next Splitgate project being built from the ground up using Unreal Engine 5 having hired some of the top talents in the gaming industry.

Apart from that, the developers revealed that Splitgate will officially move out of beta on September 15. It will launch a new season on the same day which adds a free Battle Pass featuring an infinite number of levels with new characters, skins, and more.

Moreover, the team unveiled that Splitgate has been downloaded over 18 million times across PC, Xbox, and PlayStation successfully becoming “one of the most successful online games in recent years.” This milestone follows the 15 million downloads stat that was revealed in December of 2021.

After announcing that the upcoming update will be the final major update, 1047 Games reiterated that weekly featured playlists will continue in Splitgate and that fans can expect continued item drops as well. The team’s focus has shifted toward the new project, but Splitgate and its community will continue to be supported.

Find out more on Splitgate’s official website or check out the FAQ published by the developer.

Destiny 2 Xur Location Today September 2, 2022 (And What Xur Is Selling)