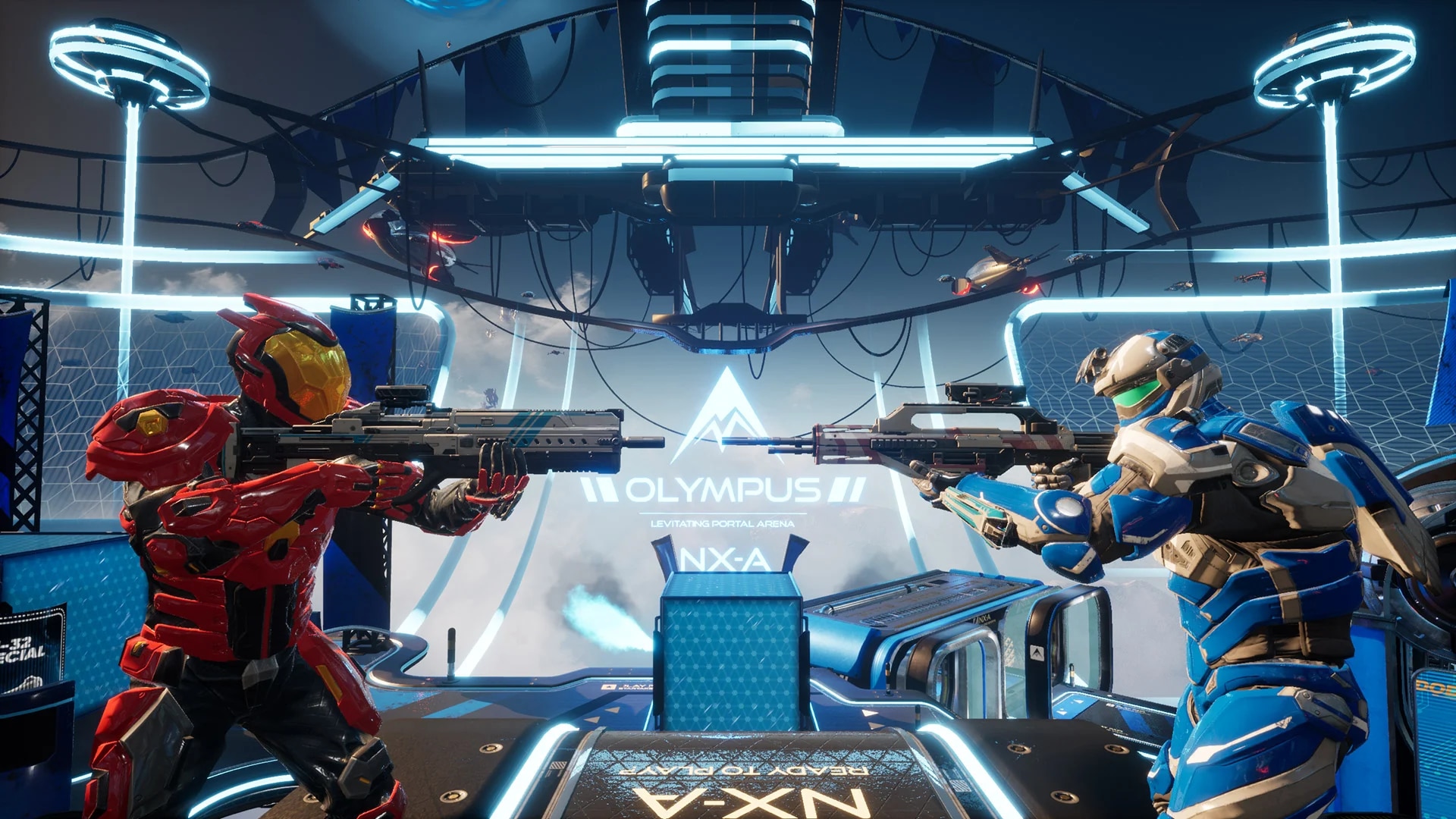 Players hoping to jump in on the open beta of Splitgate tonight may be saddened to hear that the servers are down for some planned optimizations as the developers have confirmed that they are preparing for the release this Tuesday.

Announcing on their Twiiter account, Splitgate has been taken offline for the night in order for developers to prepare the servers something coming on Tuesday. While no exact details as to what is happening on Tuesday was provided, the studio did promise that we would hear more about it later tomorrow, or today depending on where you live.

Update (7/26/2021): Here’s the latest update from the studio, regarding the Tuesday roll out of the servers and whatnot:

Just wanna add 1 thing. We’ve heard a lot of “ignore the haters.” We appreciate that! It’s been a stressful week forsure but to be honest this has been the best week of our lives! This is every indie developer’s dream and the excitement far outweighs the stress. We got this! 💪

ATTENTION:
Splitgate's servers will be going down at 12 midnight Eastern time so that we can focus on server optimizations to get ready Tuesday.

We also have exciting things to share with you tomorrow! Stay tuned…😏

The servers will be completely down until Tuesday for those wondering.

Earlier today they mentioned that servers were taking long to get into due to the amount of growth (users) they were getting.

For those wondering why it takes so long to get in:

The problem is our server improvements are linear, but our growth is exponential. It is a challenge to keep up.

We've got very exciting news to share tomorrow. Stay tuned! Appreciate the patience with us through our beta 🙏

If we were to take a guess, perhaps this announcement is related to server increases, though we would also bet on potentially more content getting revealed. Guess we won’t know until later today, till then stay-tuned!

Update: A message from the developers via Discord

Our servers are now closed until Tuesday. We know many of you weren’t able to play as much as you wanted, but we promise it’ll be worth it. So make sure to keep an eye out for our big announcement tomorrow morning!

Thanks to YOU here’s what Splitgate achieved merely in BETA!