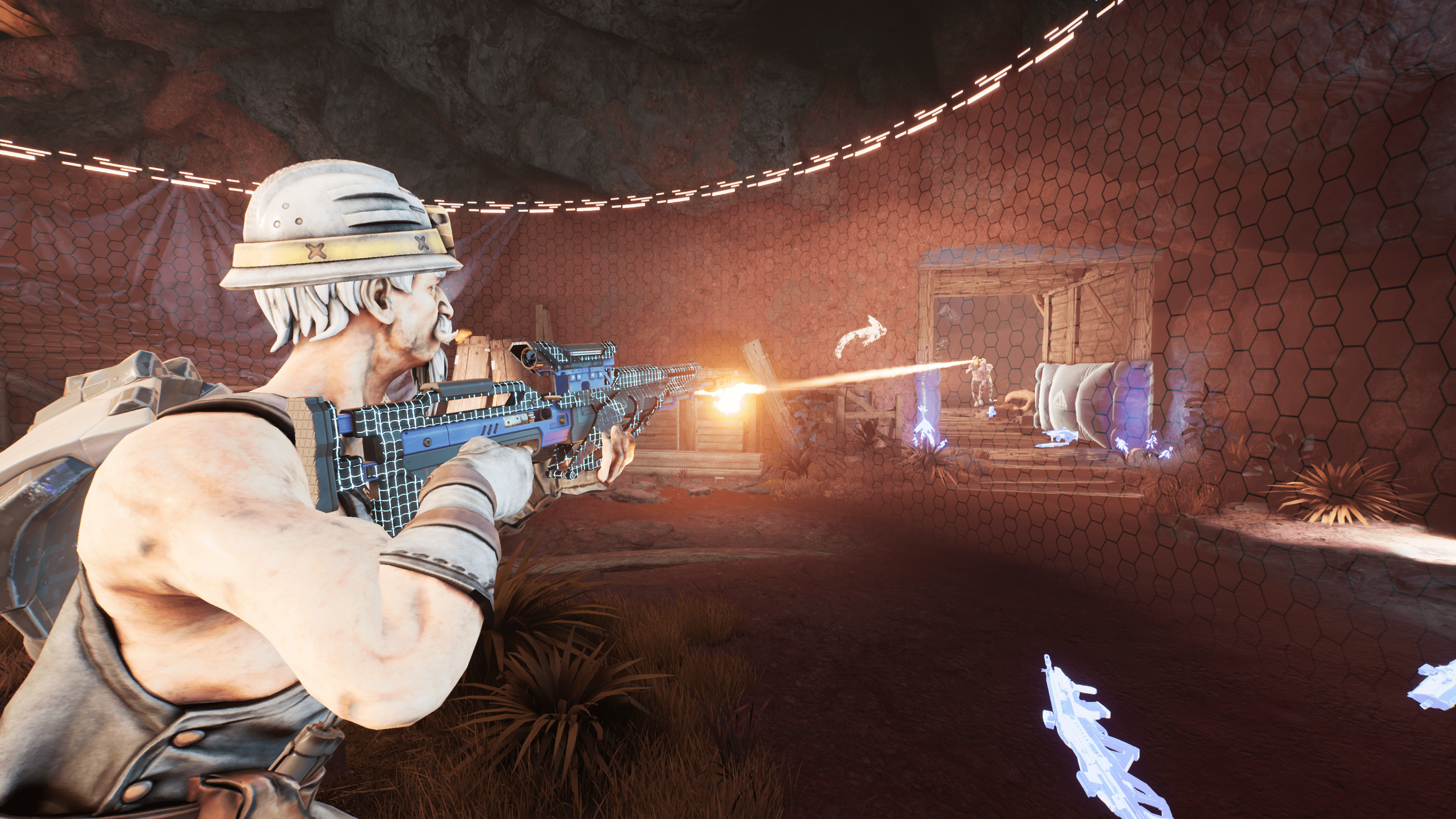 1047 Games has released the Splitgate update 1.06 August 25 patch, and this is for the Season 0 content announced today! This includs a new map, a new mode, and loads of other stuff that portal gunning players should love.

‍
Karman Station – A reimagining of the original map, Outpost. Karman Station replaces Outpost on our roster of Maps. Those of you who played before the Beta will recognize the similarities, but most importantly, the improvements!

Season 0 Battle Pass – The Battle Pass has 100 Levels of brand-new items, exclusive to the Pass! Included in the Pass are: New Armors, Weapon Skins, Name Tags, Banners, and a Portal Skin! Season Challenges are fully unlocked with the BP!

Contamination – New asymmetrical mode with two teams. The “Contaminated” team starts with Bats only and seeks to frag the “Human” team, who have shotguns. When a Human team member dies, they respawn on the Contaminated team. Game ends when time runs out or if all players are contaminated.

Final Kill Cam – Feature added by popular demand, you can now see the final kill of the game!

Overtime – King of the Hill, VIP, and Oddball now has Overtime.

You can now shoot portals through the bodies of allies.

Killcam is enabled in all modes now (ex: SWAT). We saw your petition.

Beta BP bug fixed – You can equip items 11-15 from the Beta Battle Pass in your locker. (Beta Fish is happy)

Saints Row Is a Full Reboot Going Back to the Series’ “Roots,” Developed on New Engine

Dolmen Shows Off Its Cosmic Horrors in Latest Trailer