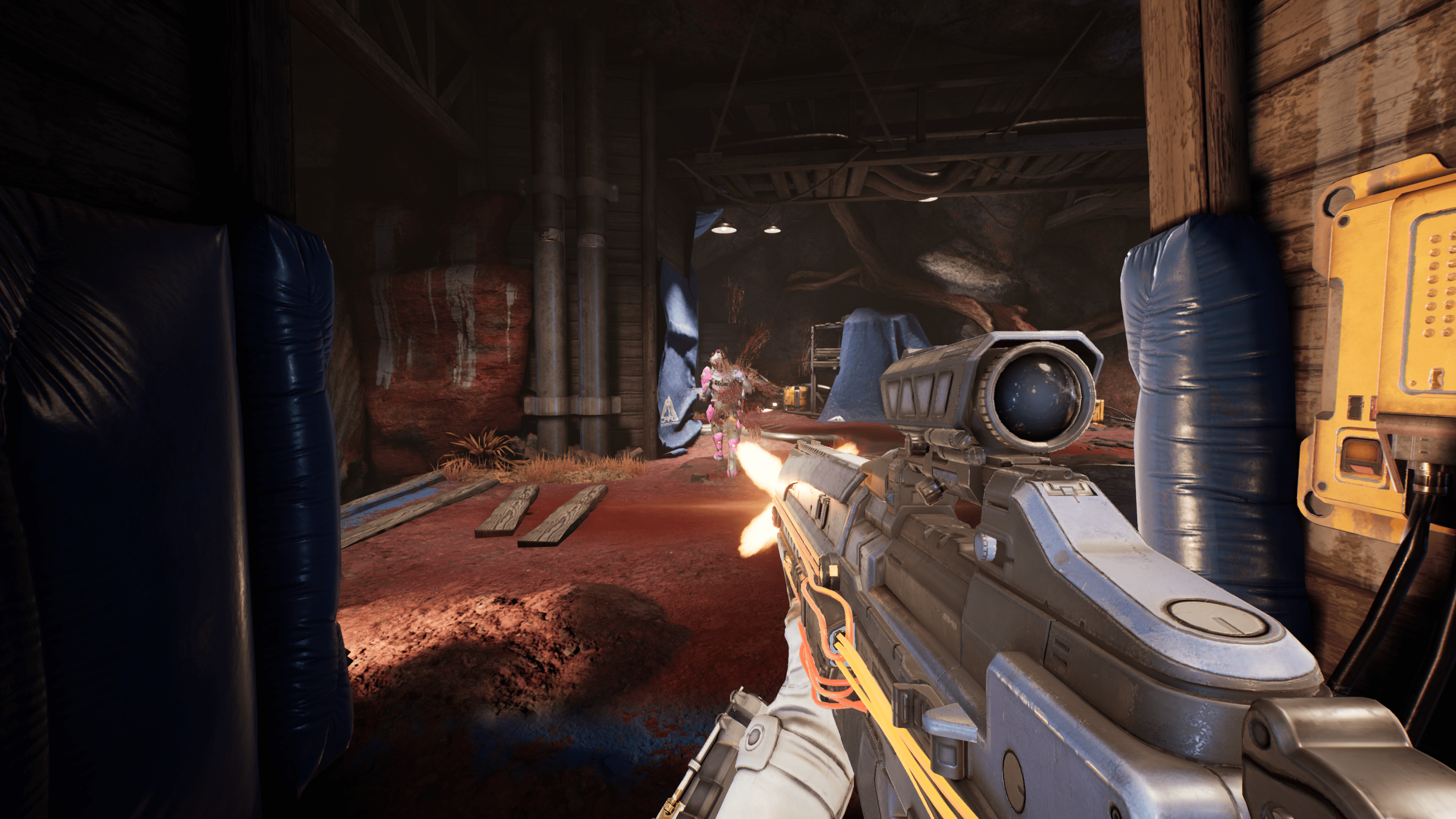 1047 Games has released the Splitgate update 1.09 patch this October 16, and this is seems to be a significant update given the tease the developers have mentioned online. The patch has been deployed while maintenance is on-going, so don’t be surprised if you can’t connect to the game.

The Spookygate Halloween update is LIVE!

See you ghouls later in the arena! ☠️ pic.twitter.com/9B5hCAcZL3

The official patch notes haven’t been released yet, but here’s what developer 1047 Games had to say:

⚠️ We will be turning the servers offline at 1AM PT for up to 2 hours in preparation for the next update.

Thank you for your understanding, we can't wait to show you what we have in store! pic.twitter.com/83g8UWf0EH

This could somehow be tied to the Splitgate Por Series, where cash prizes and more are at stake, and is open to both PC and consoles players! This is the game’s first eSports event, and most likely not its last.

Today, we unveil the future of Splitgate esports with @PlayBeyond.

Once the patch notes are released, we’ll be sure to update the post, so make sure to keep an eye out no this page and refresh it regularly. We’ll put an “update” tag on the headline once the devs have released the official changelog.

Splitgate Down for Planned Maintenance This October 16