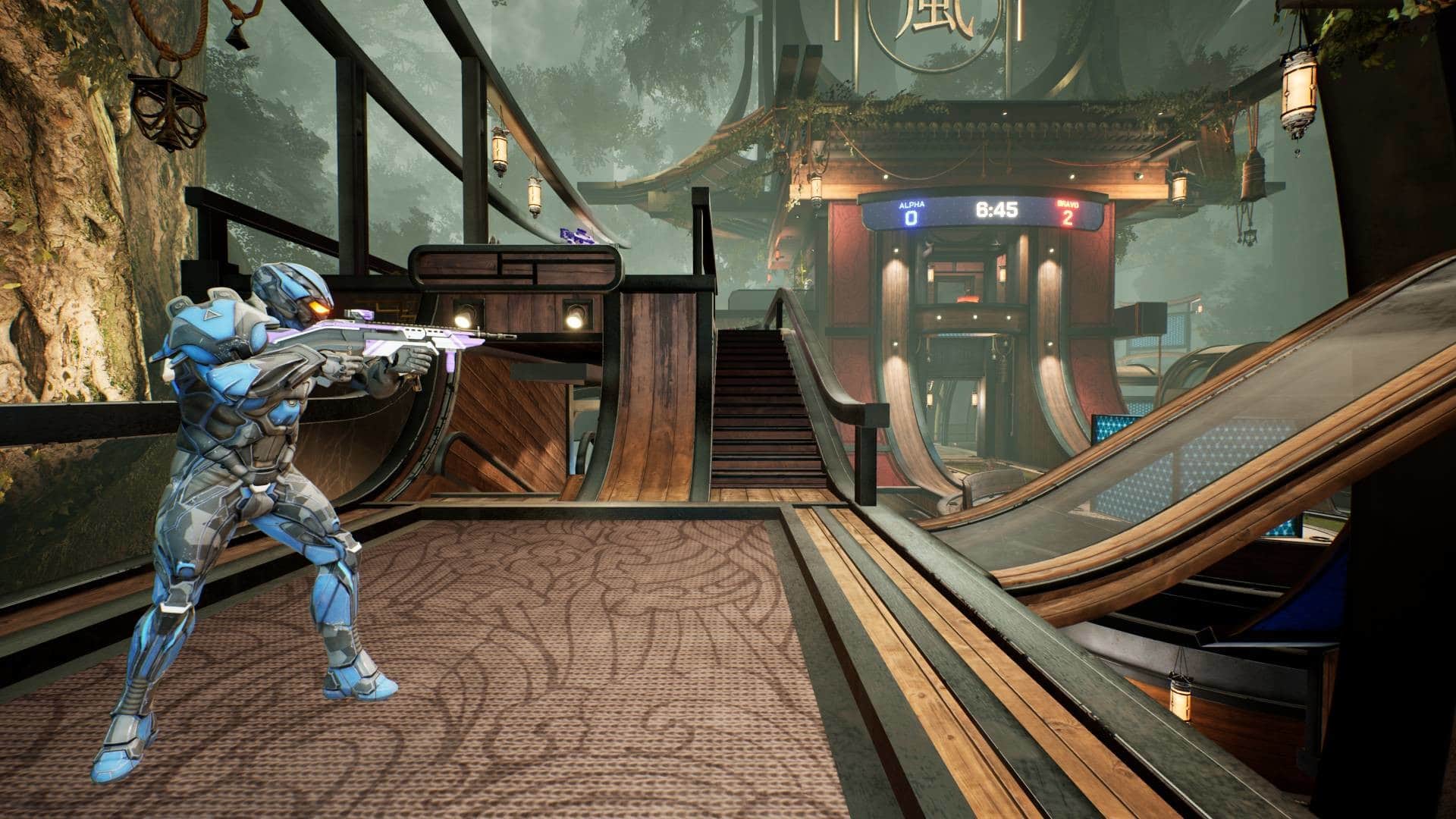 1047 Games has released the Splitgate update 1.12 patch this November 10, and this one is possibly for bug fixes and other changes. Head down below for the complete patch notes.

At the time of writing, there has been no mention of anything new in this latest update. We’ll update this post accordingly once the patch notes are out.

In the meantime, check out what was released in the last patch, update 1.11, a few days ago. This one added several new features like:

In other Splitgate news, 1047 Games has stated that ideas that were put on hold, are now being revived due to the funding the studio has gotten recently. You can read more about that here. For more on Splitgate, check out our game hub here.

GTA The Trilogy – The Definitive Edition Intro Comparison; Just How Different Is the Remaster?