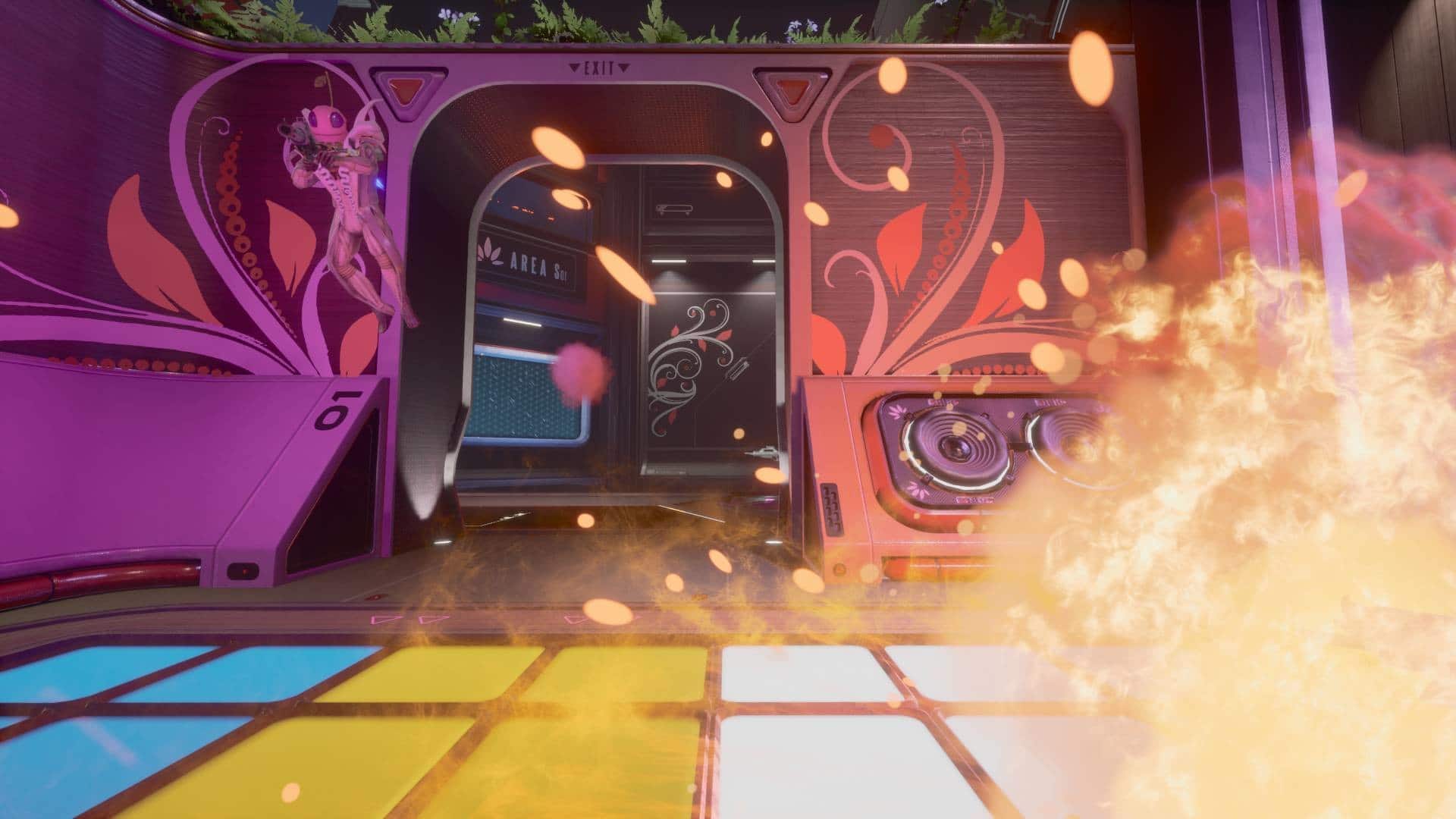 1047 Games has released the Splitgate update 1.21 patch today, and this one is for Update 6.2.0 which brings a significant number of changes and fixes to the game. Check out the full Splitgate March 31 update patch notes below.

– Karman Station added back into regular playlist rotation after many months away (finally!)

– Additional improvements that are super technical but help performance

– Fixed hitching when viewing shaders for the first time on PC

– Improved issue where there were frame drops when GPU bottlenecked

– Added ability to Save Map As while inside of a game

– Added ability to delete while in build menu

– Added option to disable auto save

– Ally characters no longer animating while outside of camera view

– Characters no longer animating outside of spectators camera view

– Ragdolls stop being ragdolls after death

– Other ragdoll optimizations, because, like they’re dead so we don’t care about them as much as the ones still shooting at you

– Additional optimizations that are super technical but = improved performance

That’s it for this latest patch for Splitgate. Stay tuned here at MP1st for future updates on the game and more!