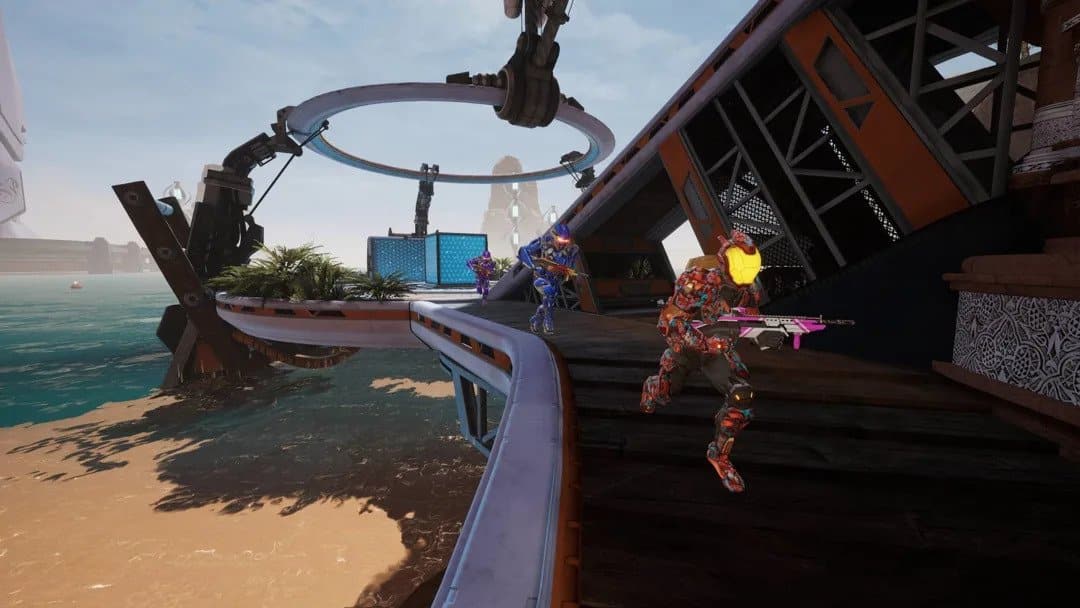 1047 Games has released the Splitgate update 1.31 patch today, which is officially tagged as version 7.1.2. This update has been deployed for bug fixes for both PlayStation and Xbox owners. Check out the Splitgate August 18 patch notes below.

“Hotfix 7.1.2 is being deployed now to PlayStation and Xbox, expect to download an update soon. Sorry for the delay! Here’s what we fixed:

We know there are other bugs and issues you have reported on, we are working on as many of them as possible, as fast as possible. Stay tuned to @SplitgateStatus for future info for updates on bug fixes. Thank you!”

That’s it for the patch notes. Splitgate is out now for the PC, PlayStation and Xbox platforms.