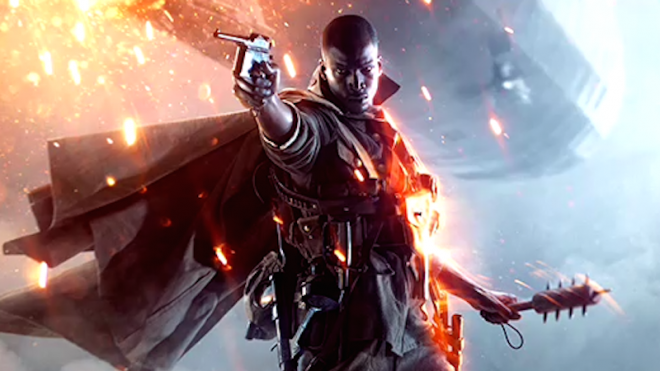 [Spoilers] Check Out The First Few Missions of Battlefield 1

YouTube user GamersPreyHD has released gameplay of the first few missions of the Battlefield 1 campaign, courtesy of EA’s Origin Access.

You can catch the PC gameplay below, but be warned: SPOILERS AHEAD.

Battlefield 1 will be available on October 21st, 2016 for the PC, PlayStation 4 and Xbox One.