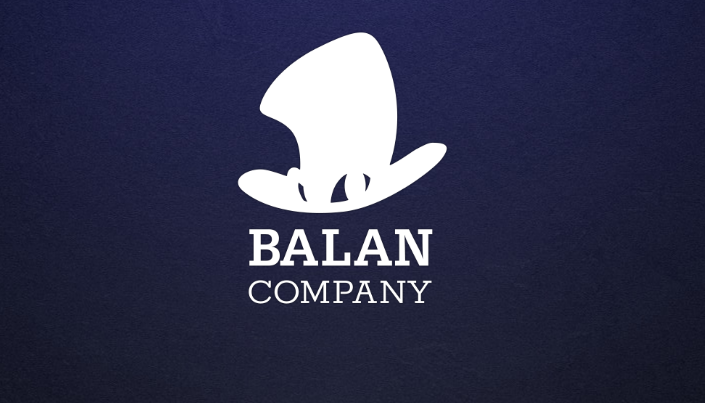 Here’s an interesting bit of news for today: Square Enix has announced a new brand the company calls “Balan Company.” Square Enix calls this an “action game’ brand and has issued a press release with not a lot of details about this announcement.

BALAN COMPANY is Square Enix’s new action game brand that brings together talented action game developers, visual and music creators from both inside and outside of the company. The “COMPANY” part of BALAN COMPANY refers to the coming together of all our creative staff, in the manner of a musical cast or theatre troupe. It symbolizes how the professionals from all the different disciplines involved in creating BALAN COMPANY games form a team like a company of players, with the game itself as their stage, to tell the greatest stories and provide the ultimate in action game entertainment to audiences around the world.

In addition to the press release, a new website called Balanwonderworld has been launched too. According to Square Enix, “more information on the first game under this new brand” is coming soon.

Unfortunately, that’s all we know so far. We’ll keep an eye out on what titles or projects will come out of this new brand.