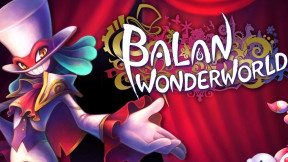 News 0 Balan Wonderworld won’t be released until the first quarter of next year, but Square Enix and developers Balan Company and Arzest are eager to show more of the game to audiences worldwide. To that end, they’ve released the full opening movie of the game. Check out the introduction sequence, and get to meet the leads […] 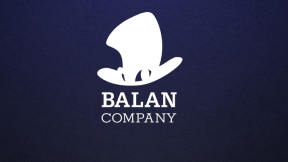 News 0 Here’s an interesting bit of news for today: Square Enix has announced a new brand the company calls “Balan Company.” Square Enix calls this an “action game’ brand and has issued a press release with not a lot of details about this announcement. BALAN COMPANY is Square Enix’s new action game brand that brings together […]