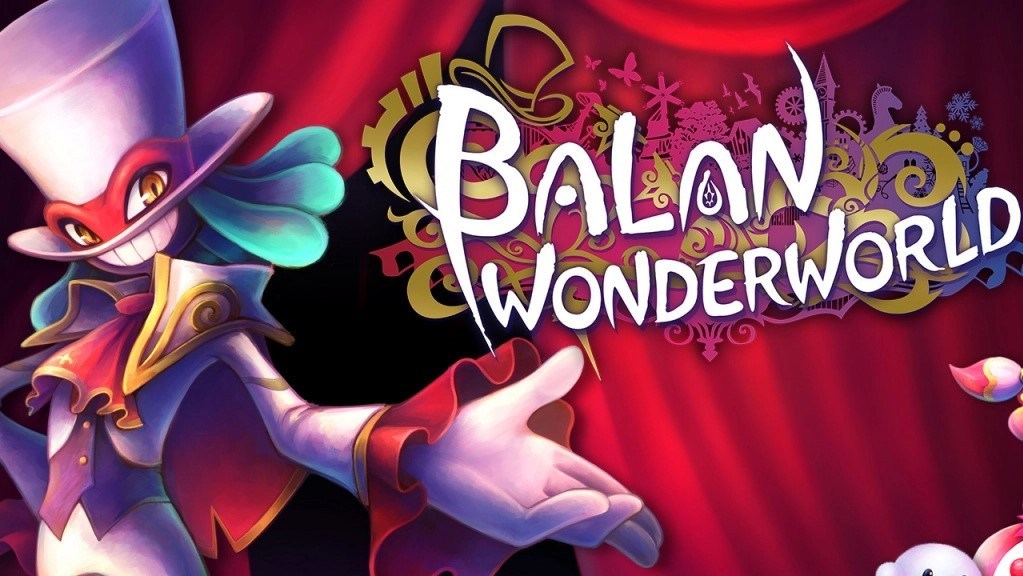 Balan Wonderworld won’t be released until the first quarter of next year, but Square Enix and developers Balan Company and Arzest are eager to show more of the game to audiences worldwide. To that end, they’ve released the full opening movie of the game.

Check out the introduction sequence, and get to meet the leads Leo and Emma as they follow Balan and journey into Wonderworld itself.

In case you’re confused with the plot, here’s the overview of the game from the makers of Sonic the Hedgehog and Nights into Dreams:

Balan Wonderworld is a wondrous action platformer game themed around the Balan Theatre. Led by the enigmatic maestro named Balan, the stars of the show Emma and Leo will use special abilities from a multitude of characterful costumes as they adventure in the bizarre and imaginary land of Wonderworld. Here memories and vistas from the real world mix with the things that people hold dear.

Twelve different tales await our stars in the Wonderworld, each with their own unique quirks. They will explore all corners of these labyrinthine stages, filled with a myriad of tricks and traps, to get to the heart of each story.

If you missed it, be sure to check out our related feature on Balan Wonderworld’s Announcement Trailer.