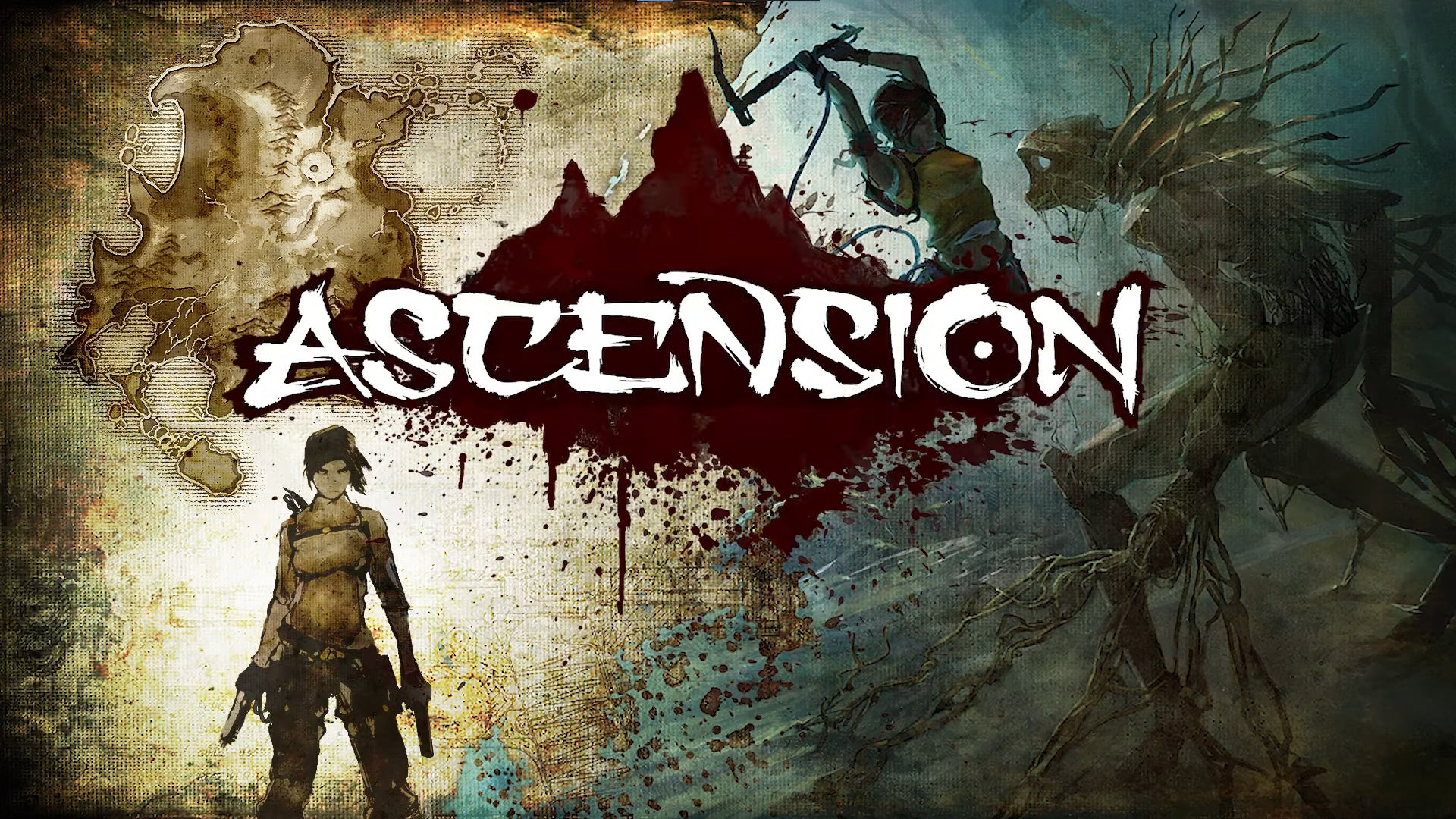 To celebrate 25 years of Tomb Raider and give fans a look at what could have been, Square Enix reveals details for their cancelled game called Tomb Raider: Ascension, which would been a survival horror title with Lara Croft in it.

Released on the official YouTube channel of the game, here a look at the first of three videos that take a look at the early concepts and material from the cancelled title that would eventually be used for the Tomb Raider reboot that would be released in 2013.

Along with the video is a brief overview of what Crystal Dynamics had in mind for Tomb Raider: Ascension before it became the 2013 game everyone knows today.

After narrowing in on the concept of a survival story on a remote island, Crystal began developing what was internally called Tomb Raider: Ascension. At one point, Ascension felt closer to a horror game than a Tomb Raider title. Eventually the concept evolved into the origin story told in the 2013 reboot, keeping the key survival components with a dash of supernatural terror.

Despite never seeing the light of day, Ascension’s development led to the 2013 reboot, which became a big hit for fans and spawned two sequels following its success. You can read more about that and other features in our Tomb Raider archives here.