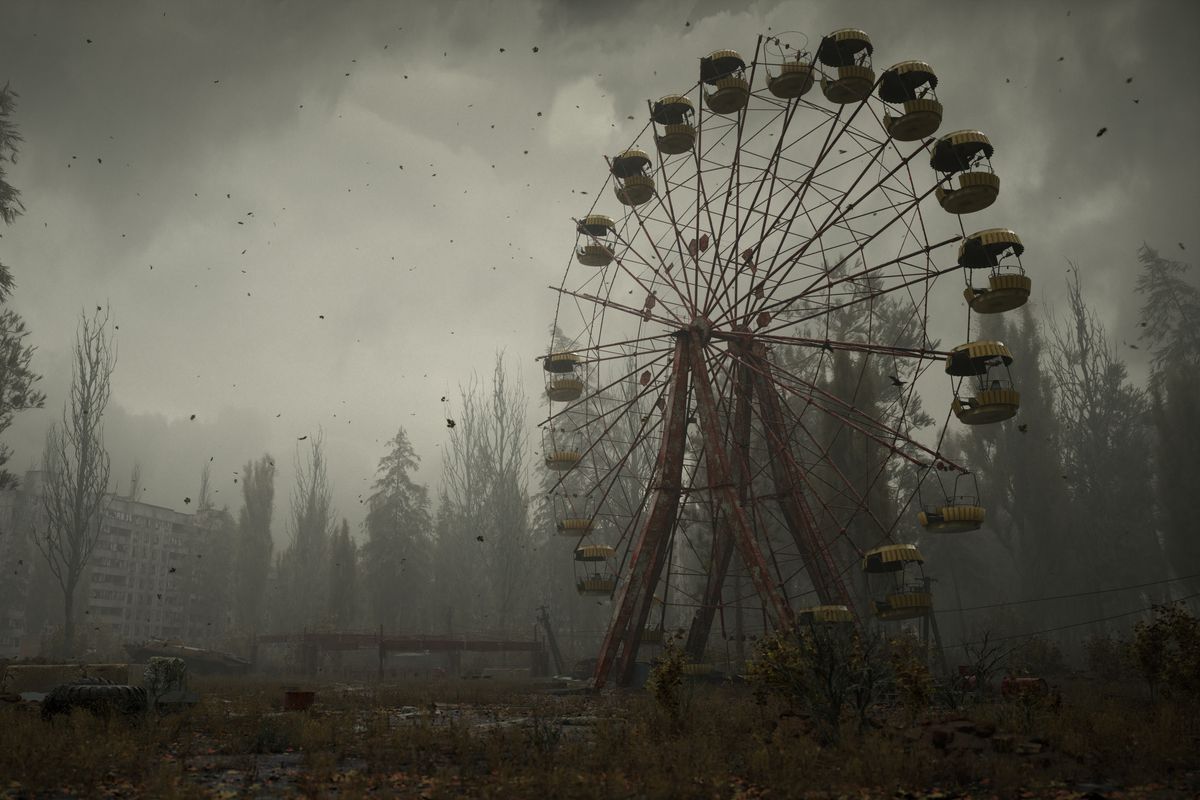 GSC Game World, which is based in Kyiv, Ukraine, recently urged gamers and the gaming industry at large to stand with them, as Russia started its invasion, but now it appears that the effects of this war are now being felt with STALKER 2 delayed once again. In a new commentary-backed video, the studio reiteratesd that they are now in the process of just helping their employees and families to survive, and you can check out that video below.

Here is the video confirming that STALKER 2 has been delayed:

Aptly titled ‘Lights! Camera! War..’ the footage shows some behind-the-scenes for the studio as it shot some motion capture for the game. However, as GSC Game World put it, development has  been put on hold due to the devastation brought about by the invasion of Ukraine:

This video is our answer to [the] ‘how are you guys?’ question. Now we are striving to help our employees and their families to survive.

The game development shifted to the sidelines. But we will definitely continue. After the victory. Glory to Ukraine.

The ongoing war has began to affect the gaming industry at large. Earlier today, the Deputy Prime Minister of Ukraine urged PlayStation, Xbox, and the gaming industry to stand with them in cutting off Russia in the hopes of pressuring the latter as it continues its invasion of the former. You can read the Deputy PM’s open letter here.

With this new delay, STALKER 2 may have moved to a 2023 release window. It was previously announced to be coming to consoles and PC this December 8, 2022.