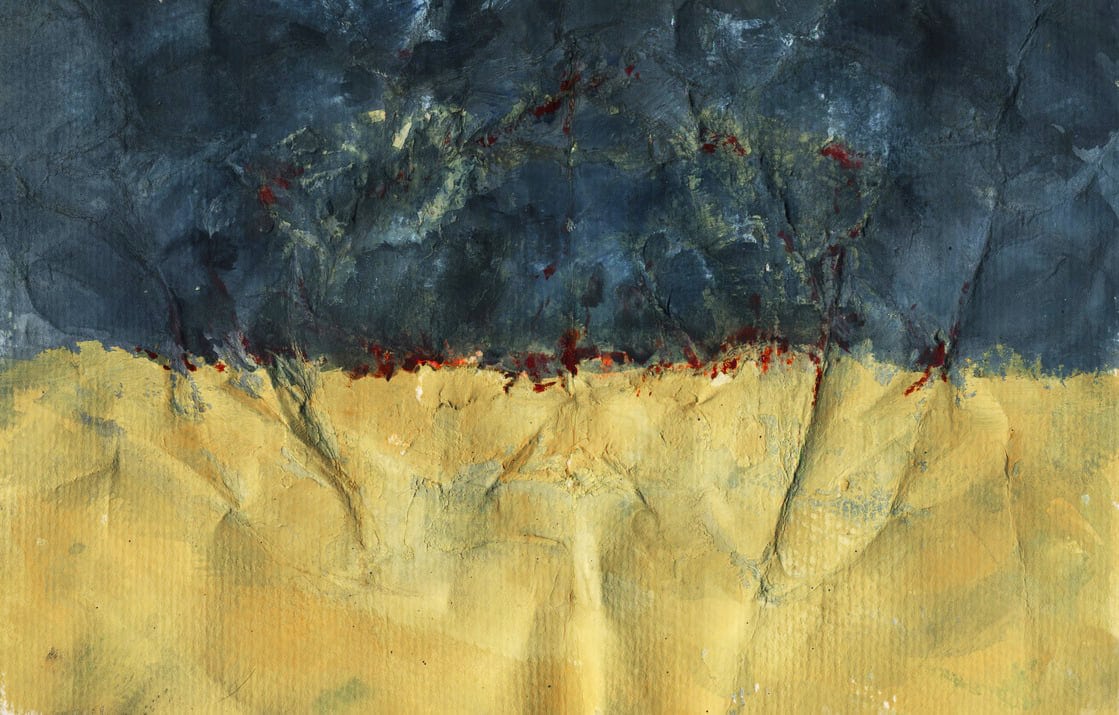 Today marks the beginning of a rather dark time in Ukrainian history, as Russia has announced its invasion of the country, and the STALKER 2 devs are urging its community to stand with them  in this period of strife. In a message sent over on Twitter, GSC Game World calls for aid on those affected by the ongoing war, and you can read it in its entirety below.

Here is the message from the STALKER 2 devs:

As of today, the Russian Federation has officially declared war on Ukraine. Our country woke up with the sounds of explosions and weapons fire, but is ready to defend its freedom and independence, for it remains strong and ready for anything. The future is unknown, but we hope for the best, are ever sure of our armed forces, and our belief in Ukraine.

We thus address all of our colleagues in the gaming industry, players, bloggers, or anyone who sees this post in their newsfeed: share this, do not stand aside, and help those in need.

Transfers are possible from all over the globe.

Through pain, death, war, fear, and inhuman cruelty, Ukraine will persevere. As it always does.

There you have it. If you want to support the Ukrainian people in whatever way you can in their time of need, just check out that special aid account. We here at MP1st offer our thoughts and prayers on all of those affected by the ongoing war, and hope for a peaceful resolution in the end.