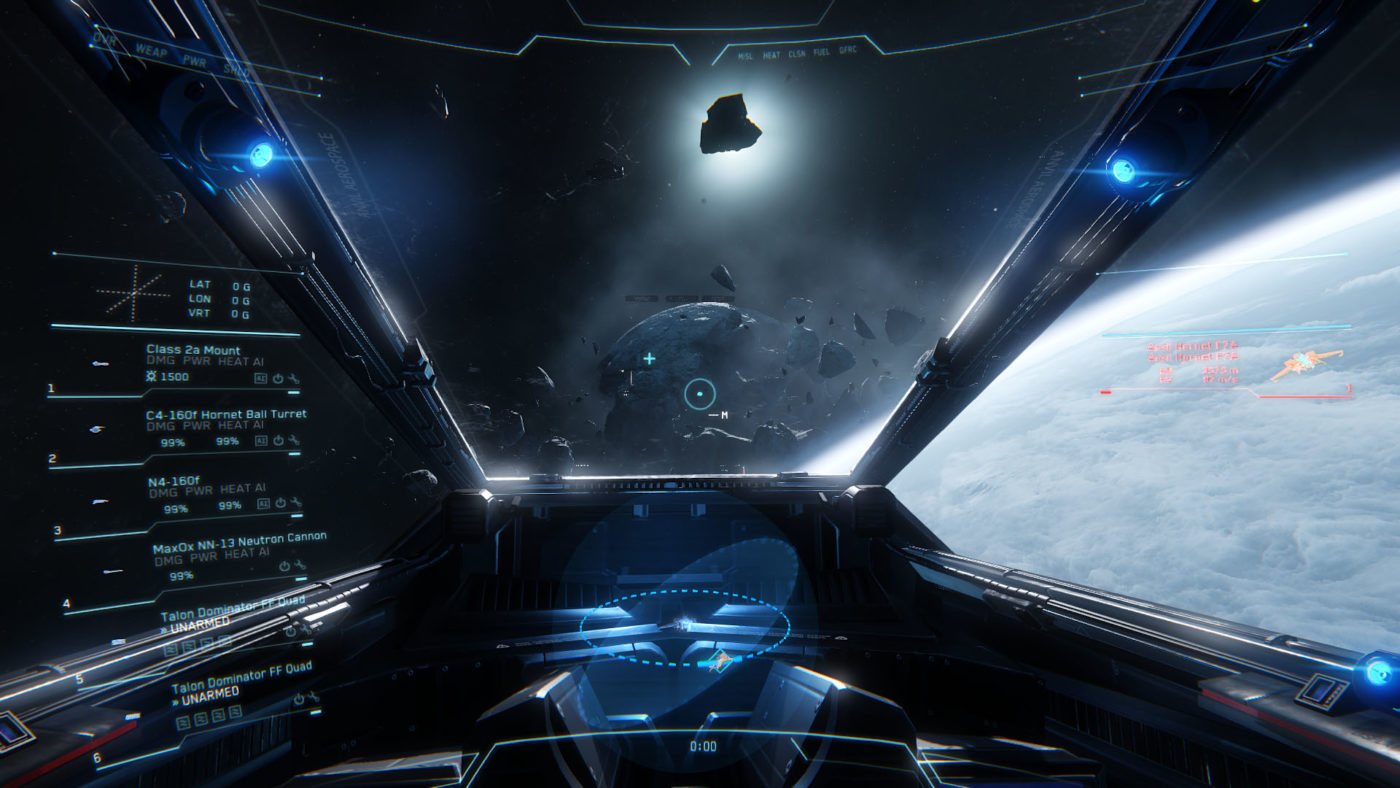 Arena Commander, was first unveiled at PAX East last month, where the studio showed off what dogfighting in an astroid field actually looks like in Star Citizen. You can watch the demo here, if you missed it.

Backers of the crowd-funded space flight simulator will get access to two single player modes, as well the multiplayer mode when Arena Commander officially launches at the end of this month.

“The goal is that every backer will have access to the single player ‘Free Flight’ and ‘Vanduul Swarm’ games modes on this day, and the very first batch of multiplayer testers will get access to the game’s multiplayer game modes,” studio head Chris Roberts writes in a recent letter. “We will scale up the multiplayer as quickly as possible starting on that date, increasing the number of players as it is stable and stopping to fix bugs where needed.”

Roberts says the studio hasn’t been able to nail down a date until now due to Star Citizen’s difficult development process and the complexity of the project. “At this point, we’re close enough that we feel fairly confident in this date… but the next two weeks will be a march,” he says.

You can get more details of the process leading up to the release of Arena Commander in Roberts’ official letter.