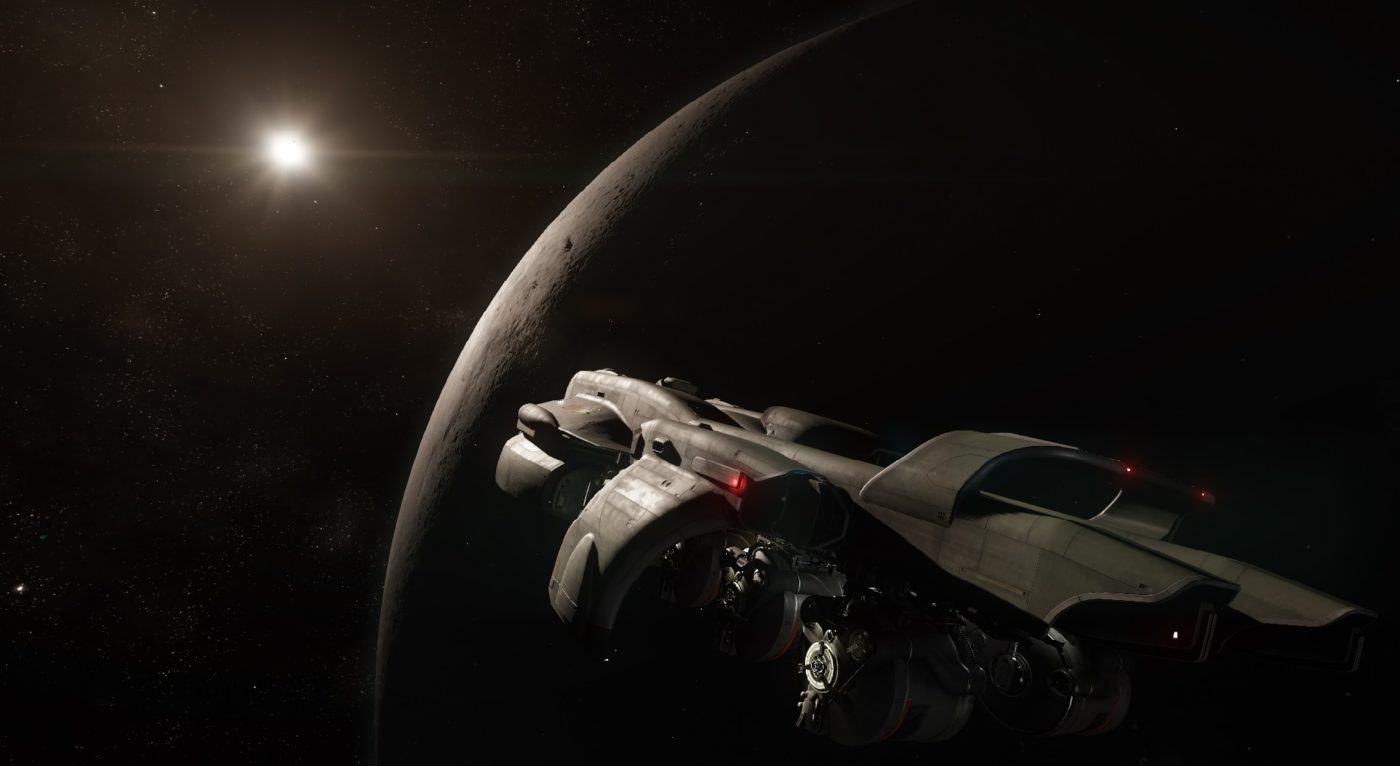 If you’ve been following Star Citizen closely (or even from a distance) over the last few months, there’s no doubt you’ll be aware of the controversies surrounding “Macro” transactions.

Players have been able to purchase ships in order to support the game since the kickstarter began in 2014 – with some of the more expensive items clocking in at thousands of dollars.

With the latest update to the PTU (Public Test Universe) it is now possible to purchase ships directly through in-game stores, with currency earned in the game.

The new patch also focuses on some technical improvements to the Face Over IP (FOIP) system already implemented into the game, which allows players to use a webcam in order to track and record their faces, then translating that into the game. 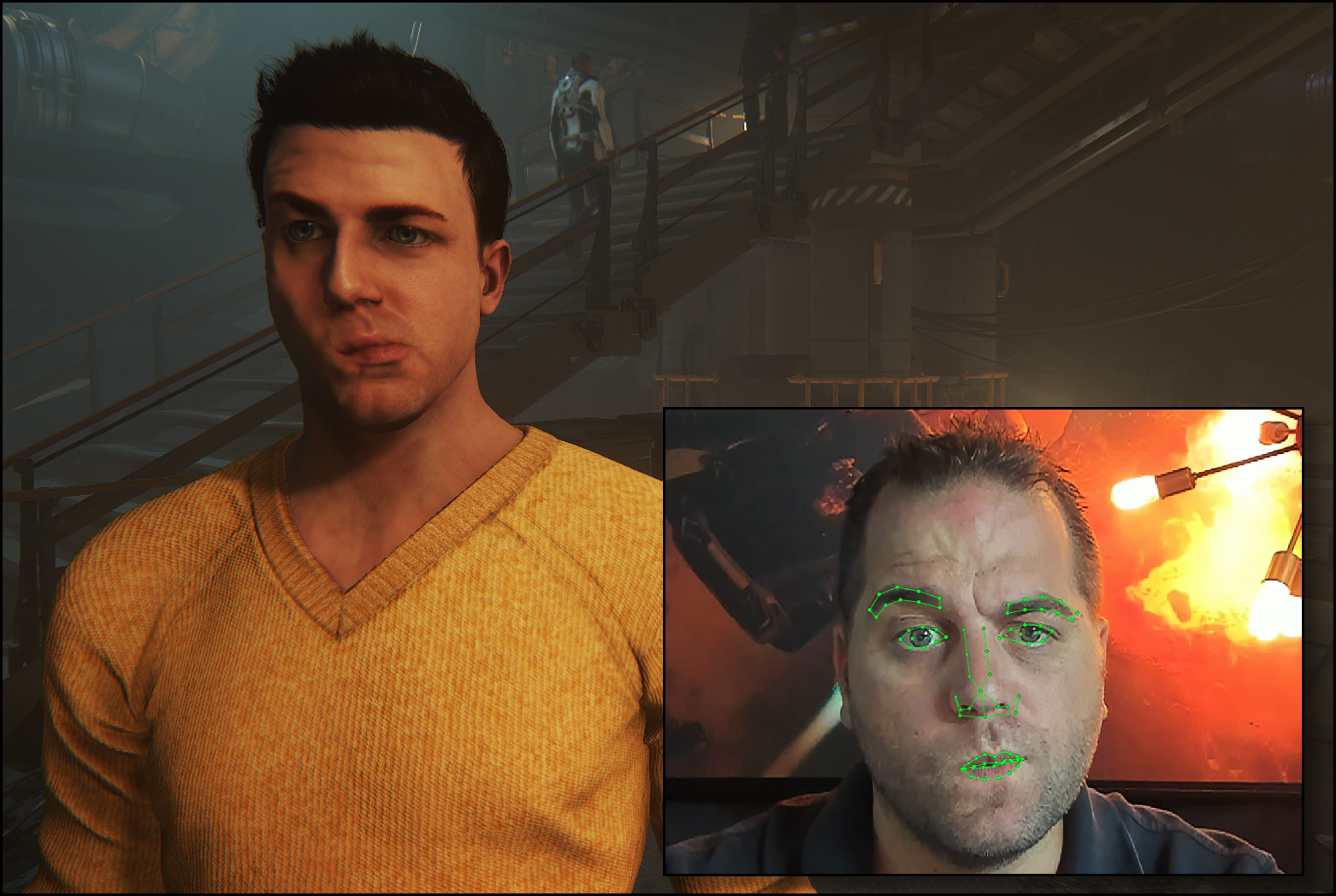 This feature has already attracted the attention of content creators, AShogunNamedDavid recreated homage to the great David Bowie which you can watch on YouTube

You can find the full patch notes for the PTU 3.3.0t update below