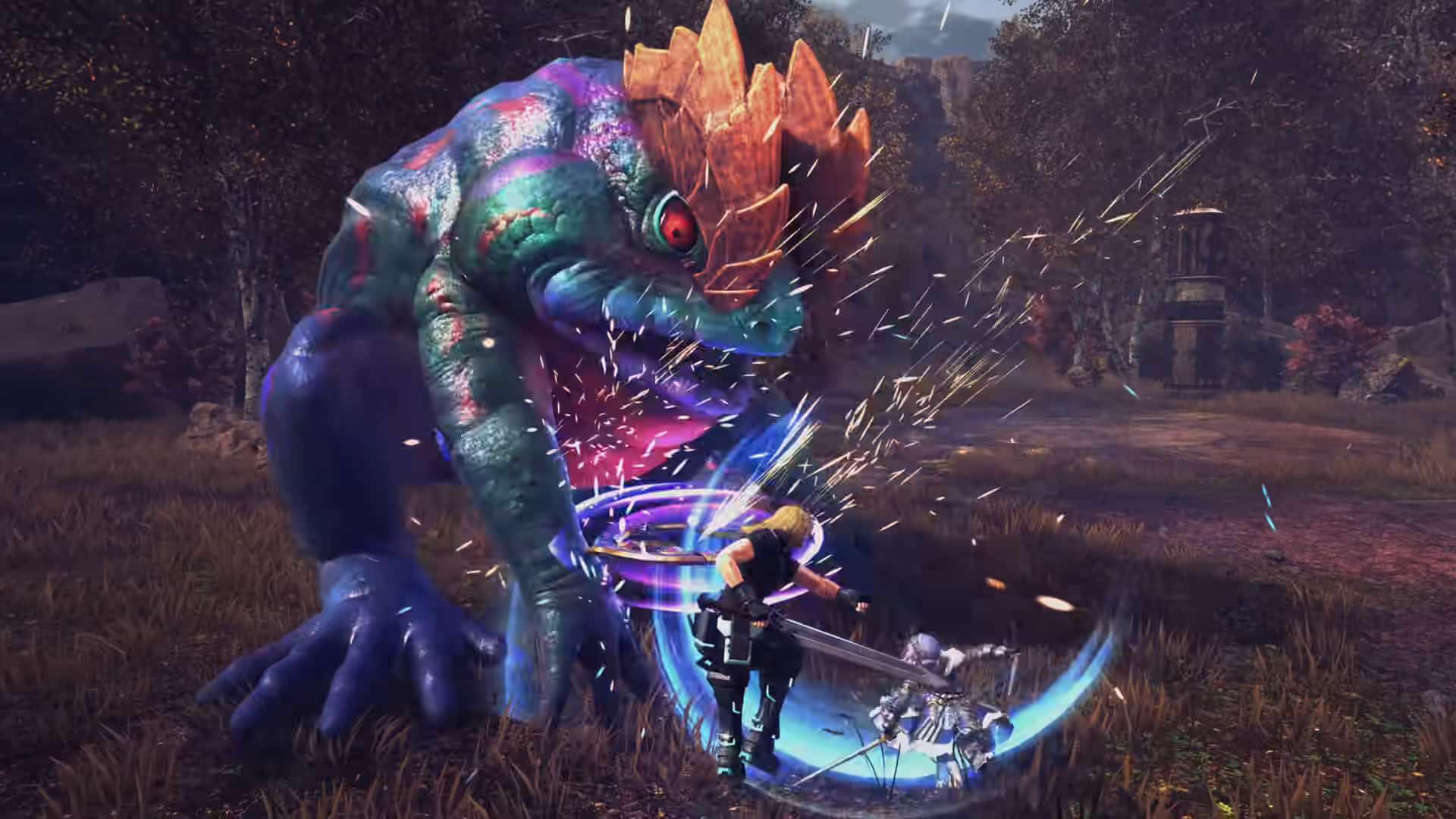 Star Ocean The Divine Force Mission Report #3 trailer reveals three new enemies including Gaston Gaucier, Lola Jornaus, and Velanj Garfuul. The new playable character is the leader of Trathen who lives on Nihlb, Malkya Trathen, who is voiced by Laura Post in English.

Here is a brief description of Star Ocean The Divine Force, according to its official website:

On a routine transport mission, Raymond Lawrence’s spaceship is attacked by the Pangalactic Federation and he crash lands on an underdeveloped planet. He meets Princess Laeticia, who is fighting to protect her homeland from an invading empire. Together, they set off on an adventure that will shake the foundations of the entire universe.

Square Enix also revealed two new character trailers earlier this month. The trailers showed off both Albaird Bergholm and Elena, their past, their abilities, and more about the roles they will play in the game.

Star Ocean The Divine Force is available for pre-order now. It is coming out on October 27 for consoles, and on October 28 for Steam.