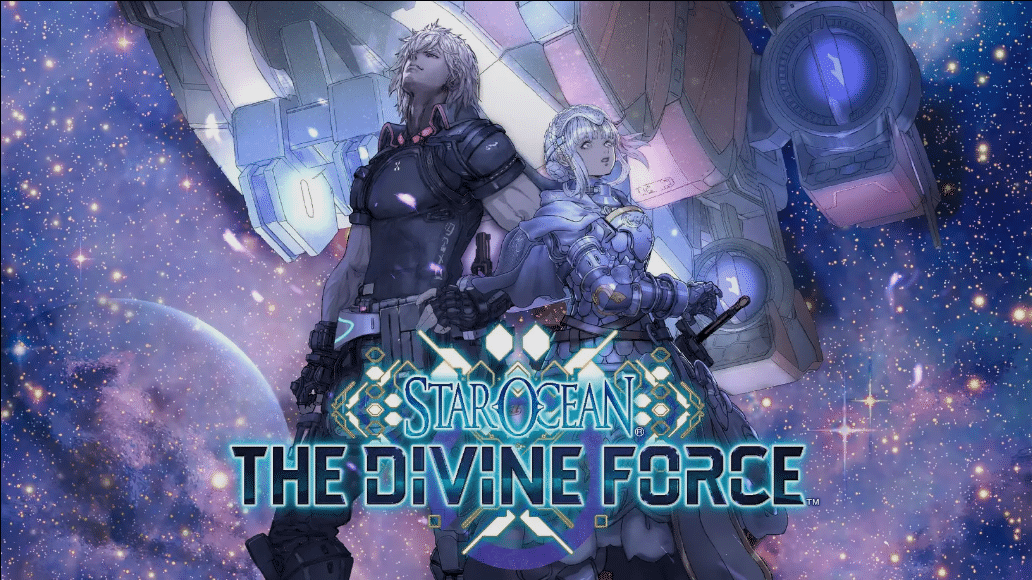 As 2021 marks the 25th anniversary for the series, the Star Ocean The Divine Force trailer officially dropped at State of Play today, with the release window set for next year. Head on down below to check out the debut trailer.

Besides the Star Ocean The Divine Force trailer, developer Square Enix also shared some new information for the game via PlayStation Blog:

Star Ocean The Divine Force is developed by Square Enix and tri-Ace, and set to release on PlayStation 4 and PlayStation 5 in 2022. The game features a story that blends sci-fi and fantasy, a rich lineup of characters and side stories, a battle system delivering exhilarating combat with easy controls, and more.

What do you think? Are you excited to see this new mainline Star Ocean game in action? Let us know in the comments below!