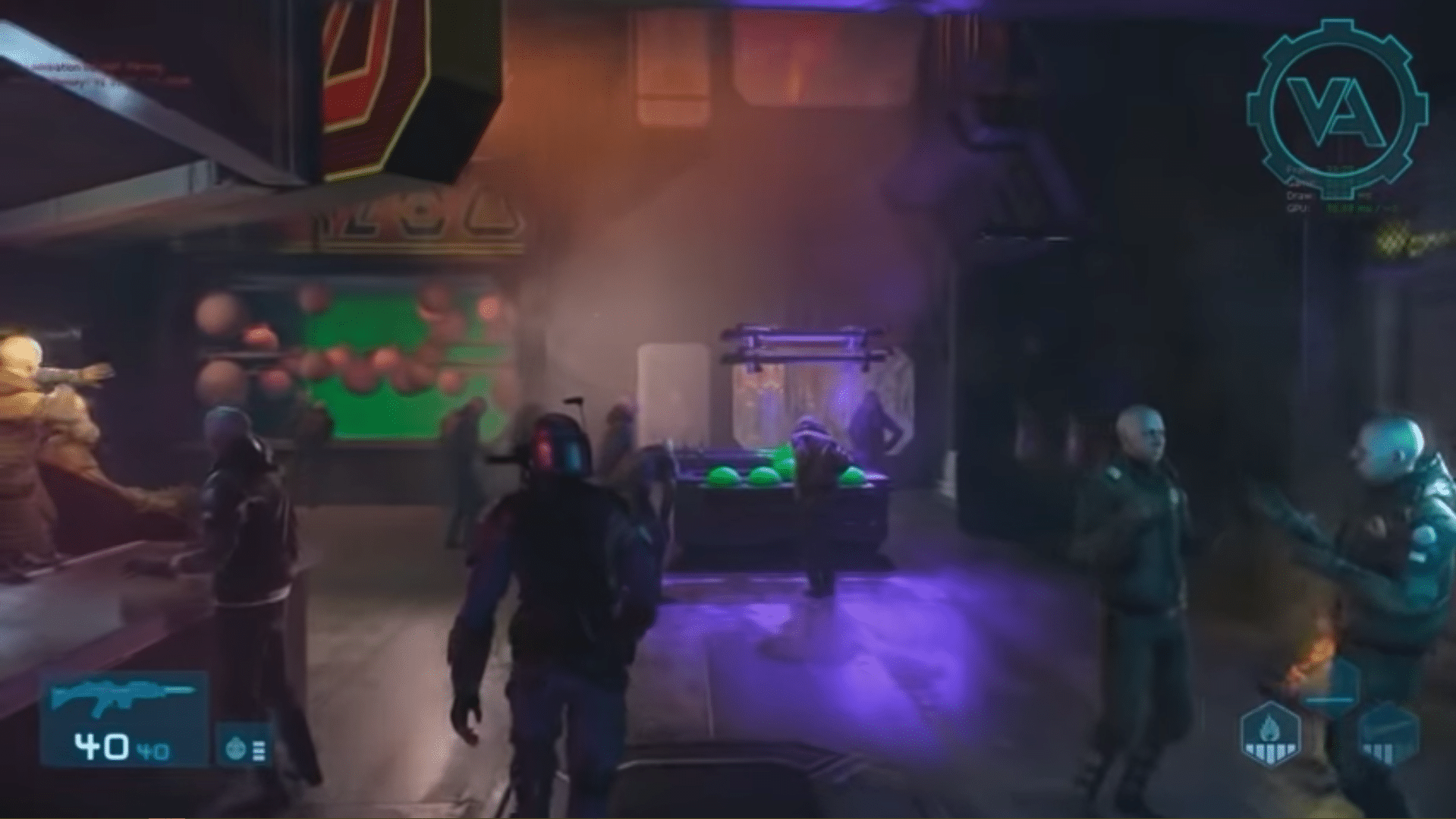 Footage of the cancelled Star Wars 1313 Boba Fett gameplay has surfaced online, with the game picking up quite the attention once more! The footage sees Boba Fett in several sequences that showcase the game partially; although incomplete, it looks amazing, and it really is a shame that the project has been put on hold indefinitely. Check out the footage below.

Provided by creative director James Zachary and uploaded to YouTube by The Vault, the three minutes of footage is cut into three parts. The first sees Boba Fett walking through an open market of sorts in Star Wars 1313, and the atmosphere really gives off a ‘seedy underbelly’ feel. The second one is much more action-packed, with Boba Fett caught up in a chase sequence. Although a lot of the textures are clearly missing, the animations are very much on point and it pretty much feels like ‘Uncharted’ in space. The last part is just a compilation of various animations for Boba Fett and the other characters in the cancelled game.

In case you missed it, Respawn Entertainment recently announced that they are undertaking three Star Wars titles, and you can read the details on it here.