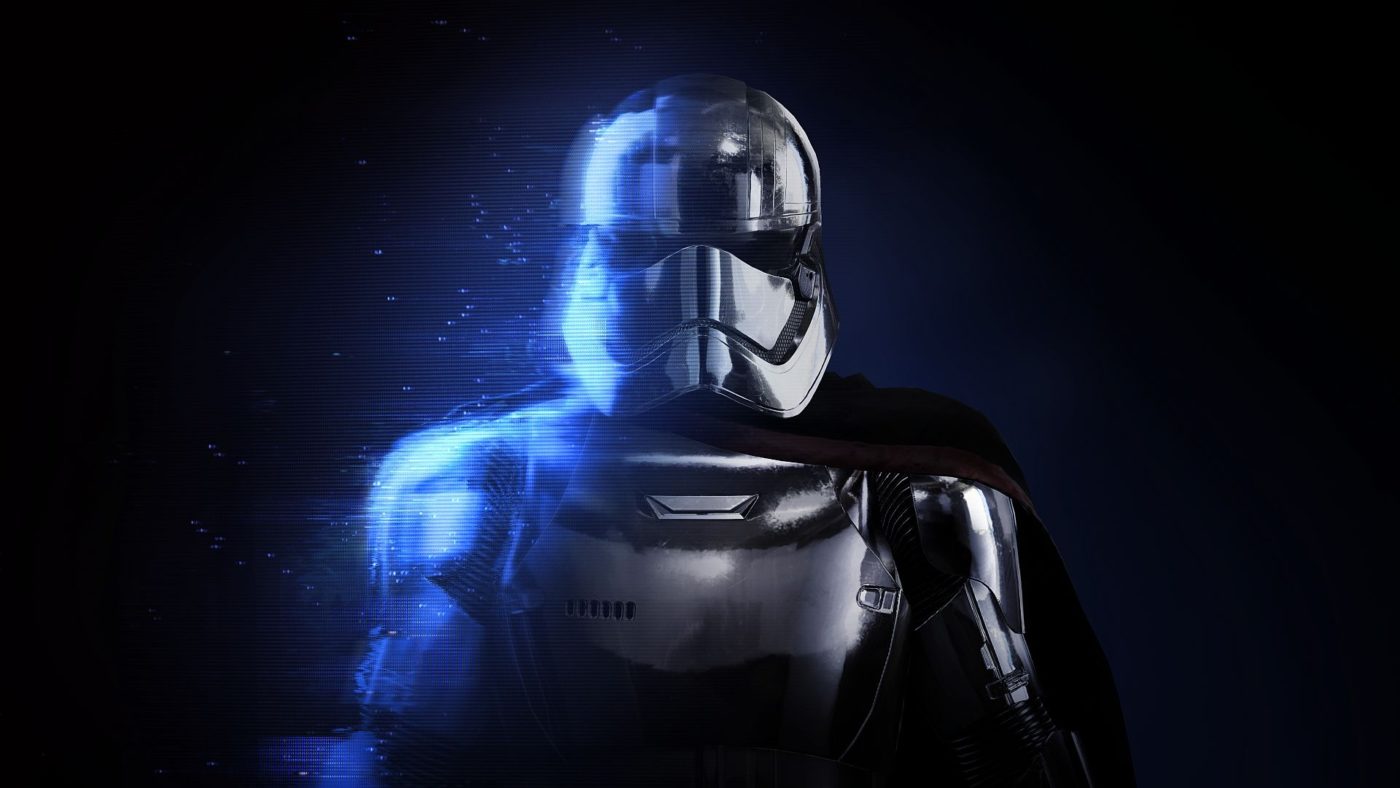 Microtransactions and loot boxes aren’t the only thing causing an uproar within the Star Wars Battlefront II community. Laggy connections between players and the servers are causing frustration, too.

Here’s an example of one player being brutally ruined by terribly-timed lag:

Yeah, f**k this game from StarWarsBattlefront

Complaints have been appearing across Reddit and social media since launch, with no real acknowledgement by developer DICE. That is, until now.

Posting on the official Battlefront II forums, a developer commented with the following short response:

We are aware of the issues that lead players to experience latencies on the game servers. We are currently investigating and will update you as soon as we have more info.

And that’s all you’re getting! But at least it’s something, right?!

Have you been experiencing lag in Star Wars Battlefront II? Let us know.

In other Battlefront II news, the game managed to reach number one in the Australian charts, Battlerite poked fun at EA in its recent list of patch notes, and we ran through eight changes we’d like to see in the game (that aren’t to do with microtransactions).