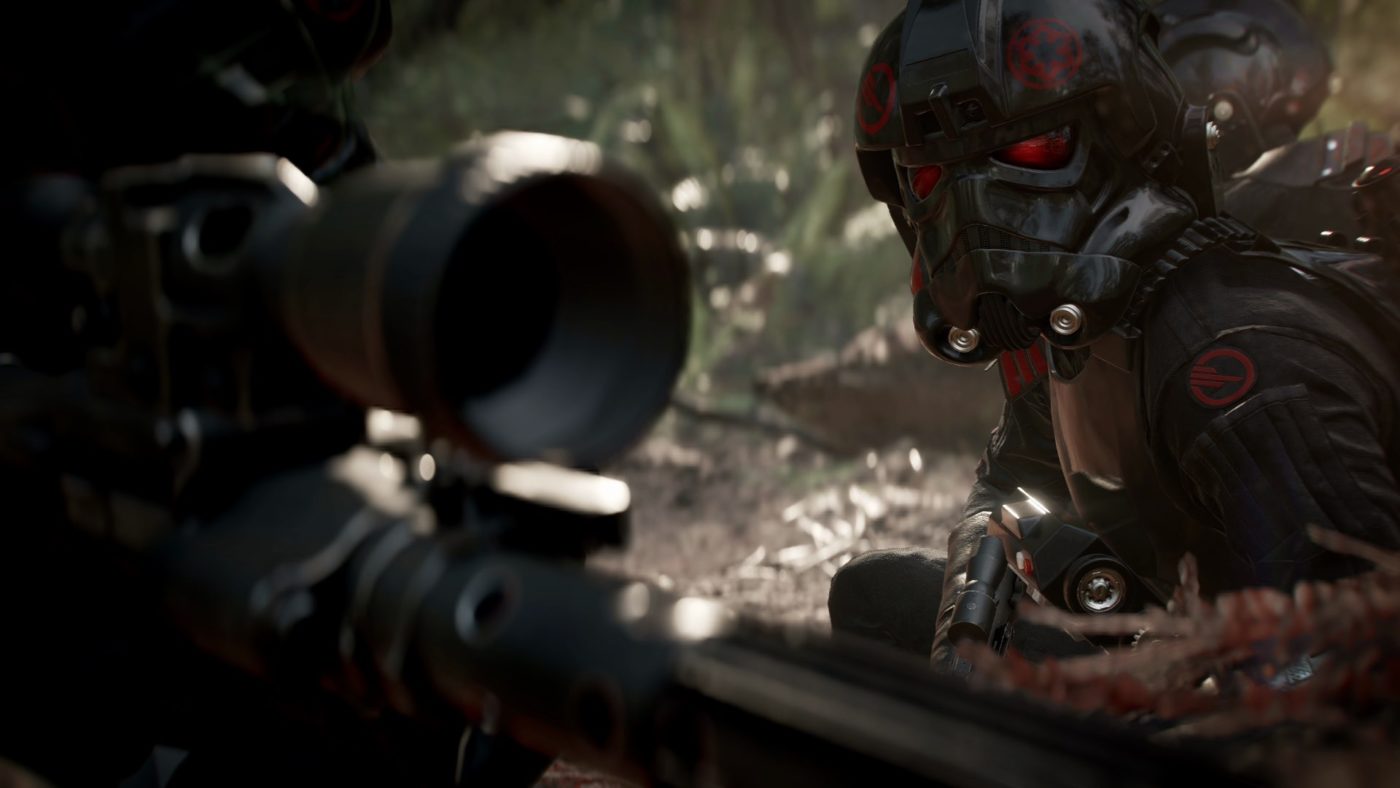 Star Wars Battlefront II has been heavily criticized these past few weeks, due mostly to its loot box and microtransactions systems. However, there other things that are objectively wrong with the title.

Over on Twitter, DICE producer Ali Hassoon acknowledged that the game has “stuttering” issues. He assures the community that the developers are “actively investigating” the problems, and asks players to “stay tuned”.

We are actively investigating the “stuttering” issues in SW:BF2 reported by the community. Stay tuned.

In addition to the stuttering issues, it seems the game’s HDR modes on both PlayStation and Xbox aren’t working as intended.

Community Manager “EA_David” responded to complaints about a “HDR bug” with a less hopeful response:

Thank you for the posts. It looks like this affects everone using HDR on the Xbox One X and PS4 Pro.

Unfortunately I don’t have any time estimate on a fix but hopefully we’ll have an update for you soon.

It would suck to have invested so much money into a HDR-supporting TV and then have a game like Battlefront II, which should look positively glorious, end up bugging out.

Have you experienced any issues with Battlefront II stuttering or the HDR mode? Let us know.

In other Star Wars Battlefront II news, Pokémon defeated it in the Japanese sales charts, a new update for the game is out and fixes UI issues, and we’ve detailed some tips and tricks that all players should know.