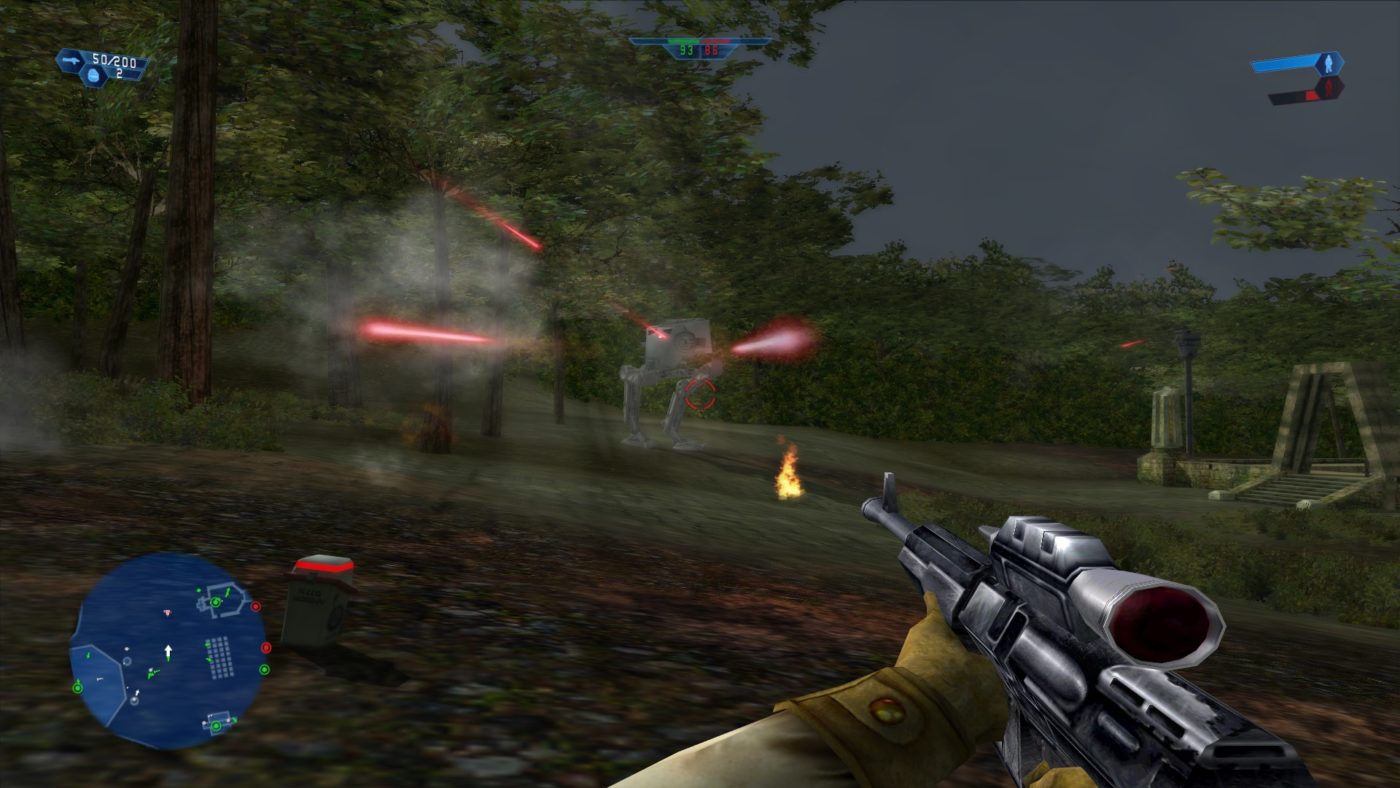 Alongside the multiplayer support added to this Star Wars Battlefront 2004 update, it also adds support for French, Italian, German and Spanish, and “additional audio support,” fixes for various menu and gameplay issues that surfaces based on different screen sizes.

Speaking of which, DICE has announced last week that Star Wars Battlefront 2’s latest content drop, Battle of Scarif, will be its last, though players can still expect double XP, and other events to take place in the game.

Anyone up to playing this classic Star Wars Battlefront title? If so, how’s the player base? Let us know your thoughts down below in the comments.