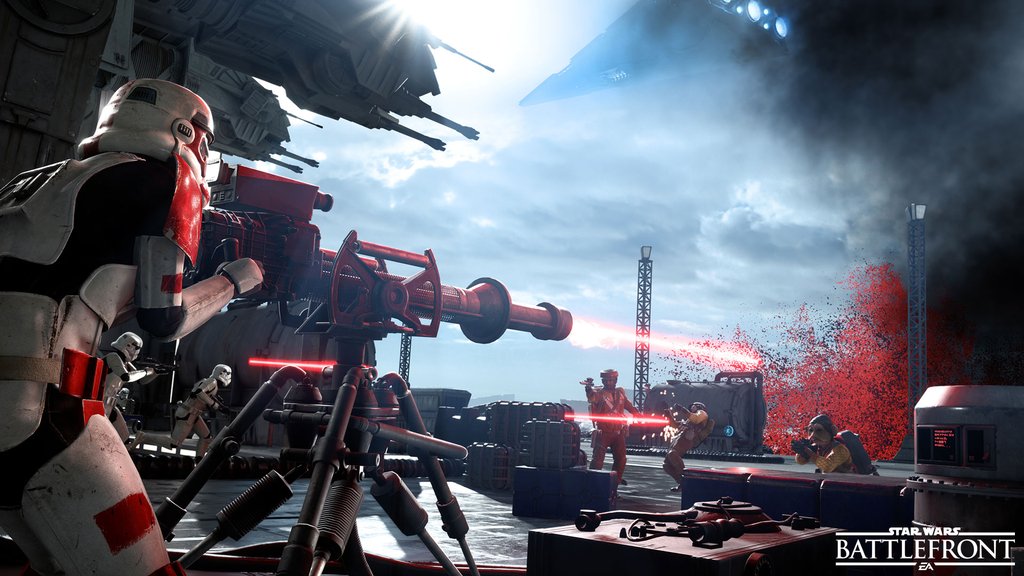 You may have seen some of it from yesterday’s planet tour, but DICE and EA have now let loose the all-new direct-feed footage of Star Wars Battlefront in its full glory.

In addition to new locations, the gameplay, for the first time, reveals what it’s like to control the game’s other heroes and villains, including Han Solo, The Emperor, Princess Leia, and Boba Fett, as well as ships like the Slave-1 and Millennium Falcon.

Elliot from BattlefrontUpdates recently posted the new footage and cutscenes to his channel, which he’s kindly let us borrow. Have a look below and be sure to drop a comment below telling us your favorite moments!