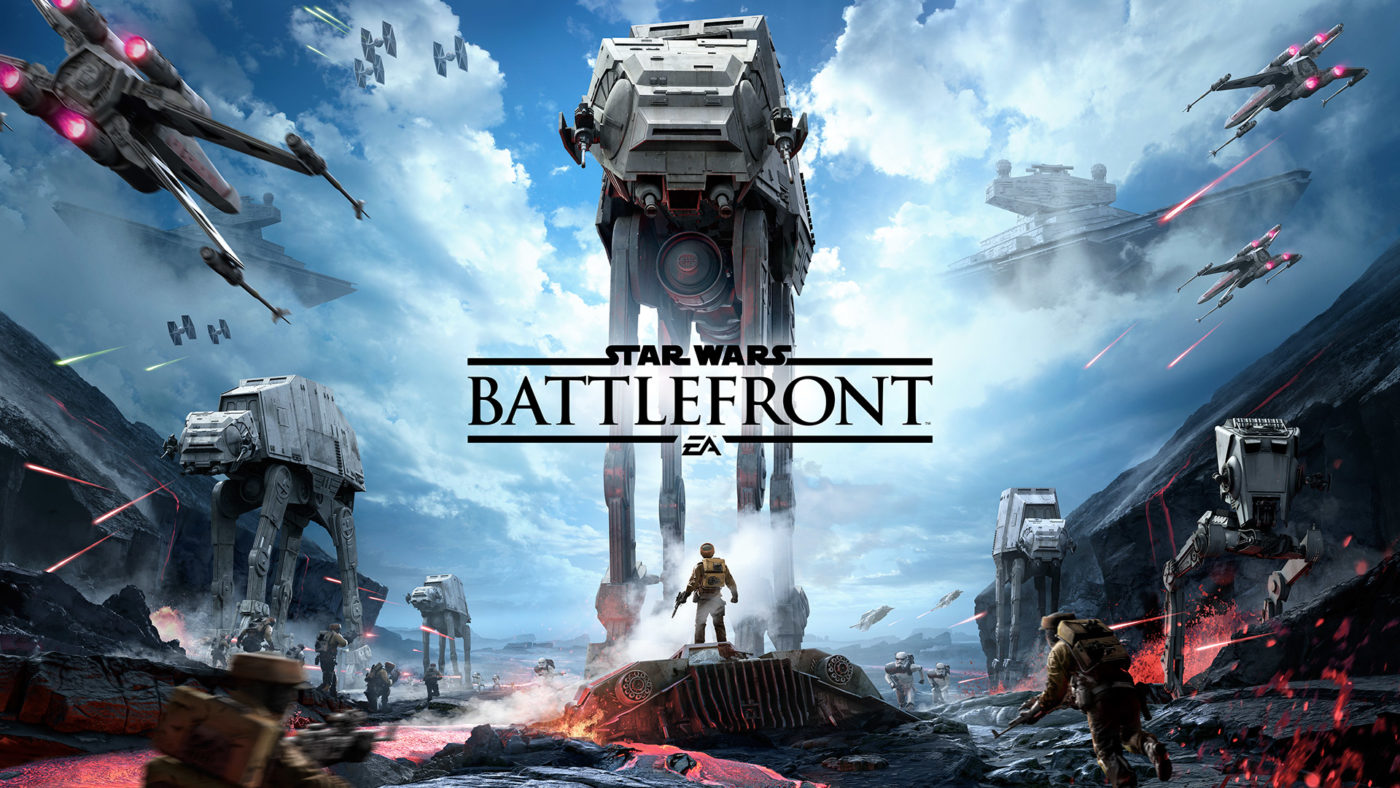 More Star Wars Battlefront content is headed your way, both free and paid, that developer DICE and publisher EA outlined in a recent news update.

According to the post, future content for the Star Wars shooter will include new in-game events like double score weekends, community missions, and “Special Login Events.” There’ll also be new Hutt Contracts to complete that will unlock Star Cards like the Berserker Trait, Bacta Bomb, and Ion Neutralizer. On May 4th, the official day for all things Star Wars, DICE is also planning on throwing in a few “cool activities” that will be announced soon.

Perhaps best of all, new offline modes are also on the way, though the studio kept quiet on the details. Either way, all of the aforementioned will be delivered free of charge. As for Season Pass content, here’s what’s in store:

Whether you’ve lost interest in DICE’s latest shooter or not, there appears to be enough new content on the horizon that should get any Star Wars fan excited. In what setting do you suspect Battlefront’s fourth and final DLC will take place? Hit us up in the comments!