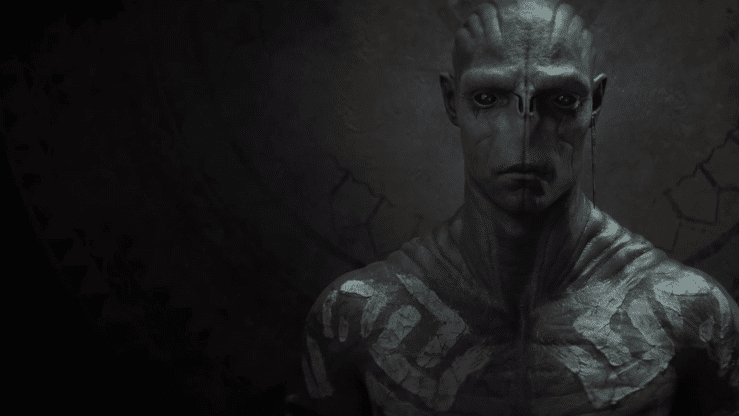 As it turns out, the rumor from a while back detailing Quantic Dream and their own Star Wars project was more than just a rumor, as the Star Wars Eclipse reveal trailer was officially unveiled at The Game Awards 2021.

The Star Wars Eclipse trailer is about as cinematic as it gets, but it’s unknown yet in terms of gameplay. As detailed previously in our previous post:

The rumor comes from different sources, with each one adding to the overall viability. The first one comes from VGC via a French YouTuber, which claimed that Quantic Dream made a deal with Disney after their three-game exclusive deal with Sony ended. The second one comes from Tom Henderson of DualShockers, who published a separate report and got the subsequent tweet liked by Quantic Dream. The most recent one comes from Kotaku, and they sourced it from a supposed insider with knowledge of the project.

Alan Wake 2 Announced and Will Be Focused on Survival Horror, Out in 2023