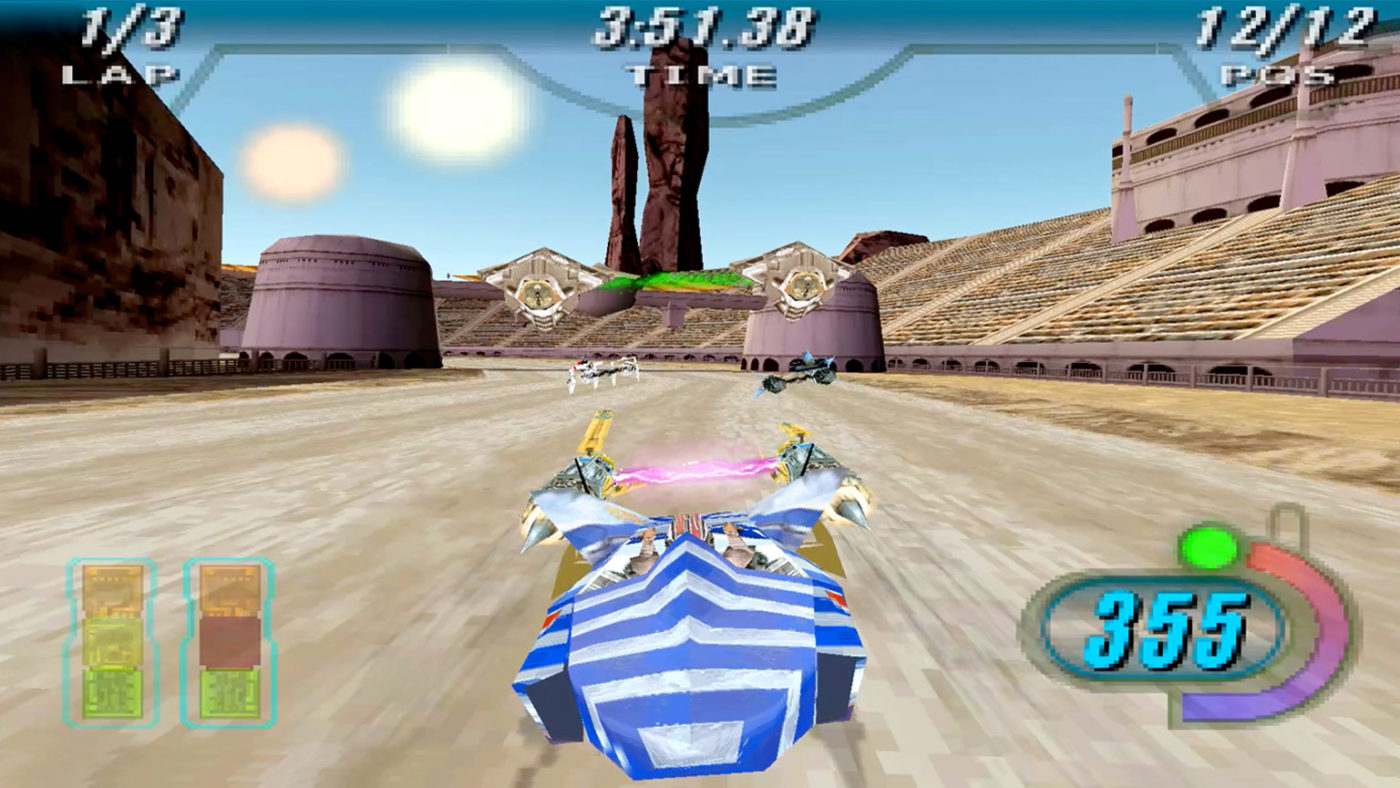 Over on the official Star Wars website, developer Aspyr and Lucasfilm have conducted an interview/feature on the game, which includes a “modernized” control scheme.

StarWars.com: What can you tell us about the modernized controls you’ve developed?

James Vicari:Racer originally came out in an interesting time for controllers. We were really starting to see interesting things — rumble, multiple analog sticks. Even the shape of the N64 controller. So it’s sort of fitting that when you look at controls today, we’re seeing the same thing. Like the Switch Joy-Cons. You really want to make sure that the game plays well and embraces as much of the variations as possible for them. So we’ve done a lot of work to make sure that the game feels comfortable in all configurations, including playing with each individual Joy-Con. The team here is a big believer that the best control scheme is the one you don’t ever think about and that philosophy really permeates everything we’ve done with the controls.

As someone who played the game way back, I hope it’s still as fun today as it was back then.